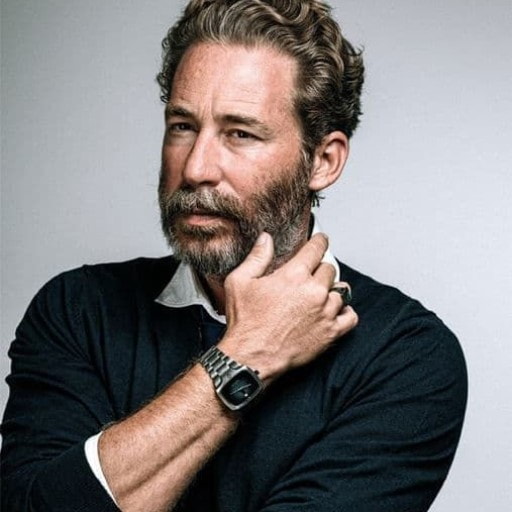 Sinan Taymin Albayrak (born 27 February 1973) is a Turkish TV and film actor. He is the brother of journalist and activist Hakan Albayrak.

Sinan Albayrak was born in Hanau, in the German State of Hesse to Ziya Albayrak, who went to Germany in the early 1960s, seeking work as part of a formal guest worker program, and his wife Gülbeyaz Albayrak. The Albayraks are of Circassian origin (Hatuqwai and Kabarday). He graduated from Istanbul University State Conservatory, where he took lessons from Yıldız Kenter.