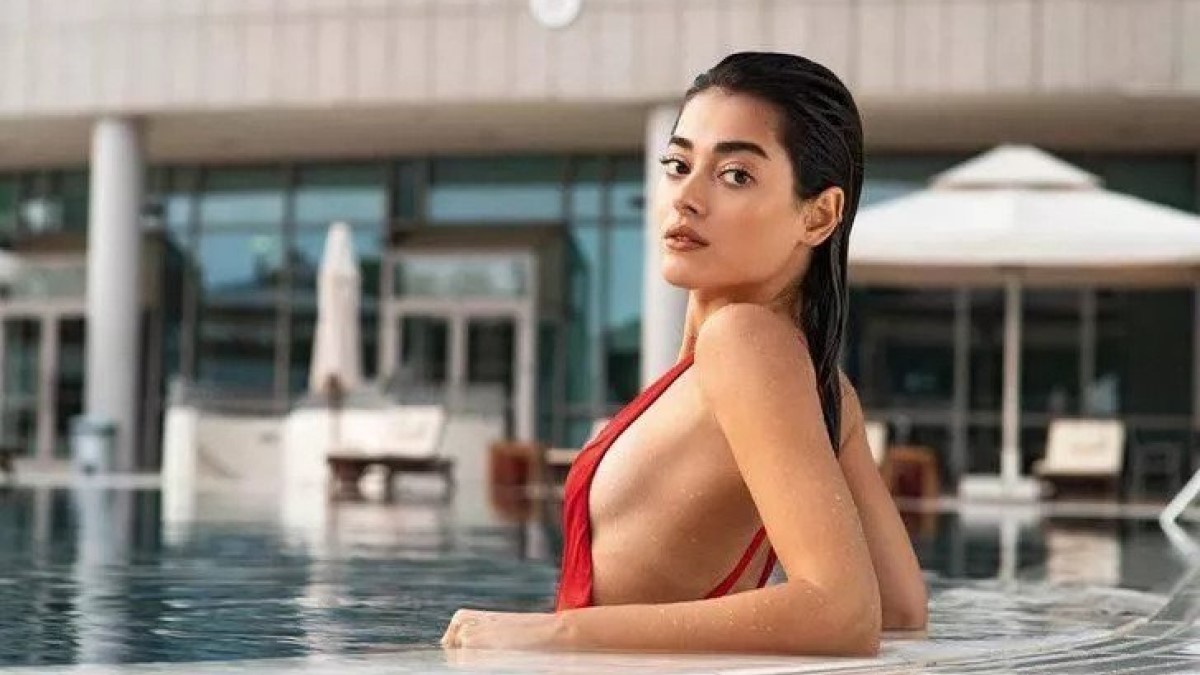 Simay Barlas, who appeared on Show TV as Efnan in the Aziz series starring Murat Yıldırım, continues to draw attention with his clear beauty as well as his successful acting performance.

EFNAN OF AZIZ’S BEFORE PLASTIC SURGERY STATE IS SURPRISED!

Simay Barlas, who attracted attention with the character of Efnan in the Aziz series, was closely followed by the fans of the popular series.

STARTED TO BE KNOWN WITH ‘ZALİM ISTANBUL’

Barlas, who has been among the most popular actors recently and is fascinated with her beauty, surprised the audience.