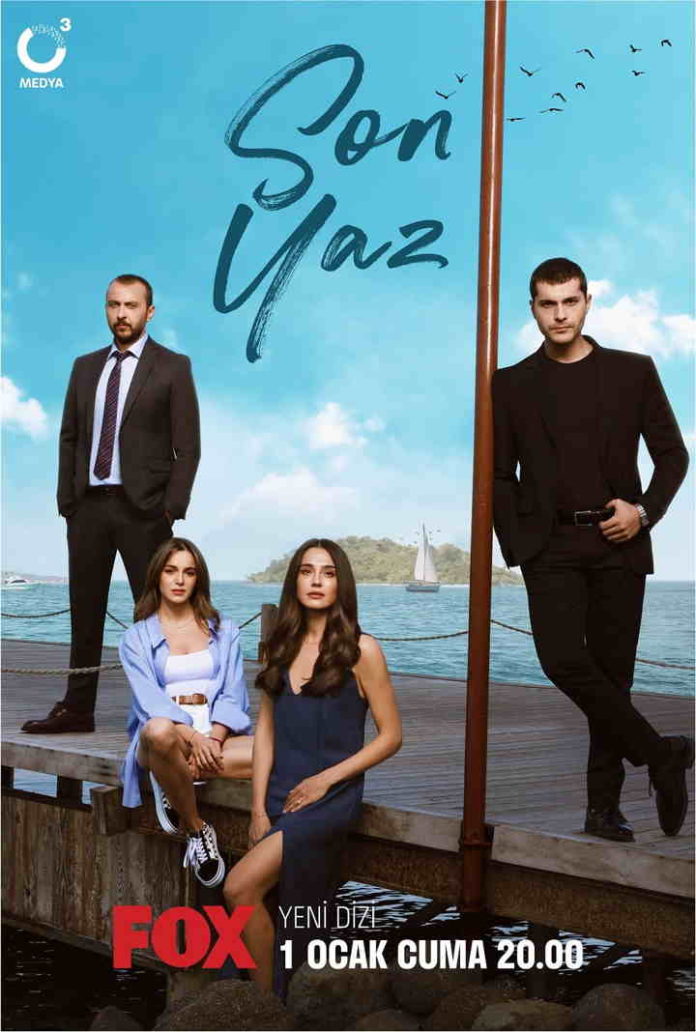 Idealistic Public Prosecutor Selim Kara (Ali Atay) receives an offer he cannot refuse from organized crime leader Selçuk Taşkın (Arif Pishkin), who he sent to prison 8 years ago. Selçuk Taşkın wants to testify in the trial of Prosecutor Selim Kara, which will bring down the entire criminal organization. However, there is only one condition for this; his son Akgün Gökalp Taşkın (Alperen Duymaz) is the bodyguard of Selim Kara …

For Akgün, an emotional young man who grew up in the criminal world, behind his dangerous and troubled appearance, this is a difficult situation to accept. Life testes Selim from a place he did not expect; His wife Canan (Funda Eryiğit), who lives with her children in Izmir, wants a divorce.

Prosecutor Kara, who is between his family and his work, is comed to take Akgün, who he considers a pain in the ass, to the Justice Site in Cesme, Izmir. The arrival of Selim’s unexpected guest Akgün will upset all the balances of the residents of the site; This wind, which started in the Aegean, will turn into a big storm that will change everyone’s life.