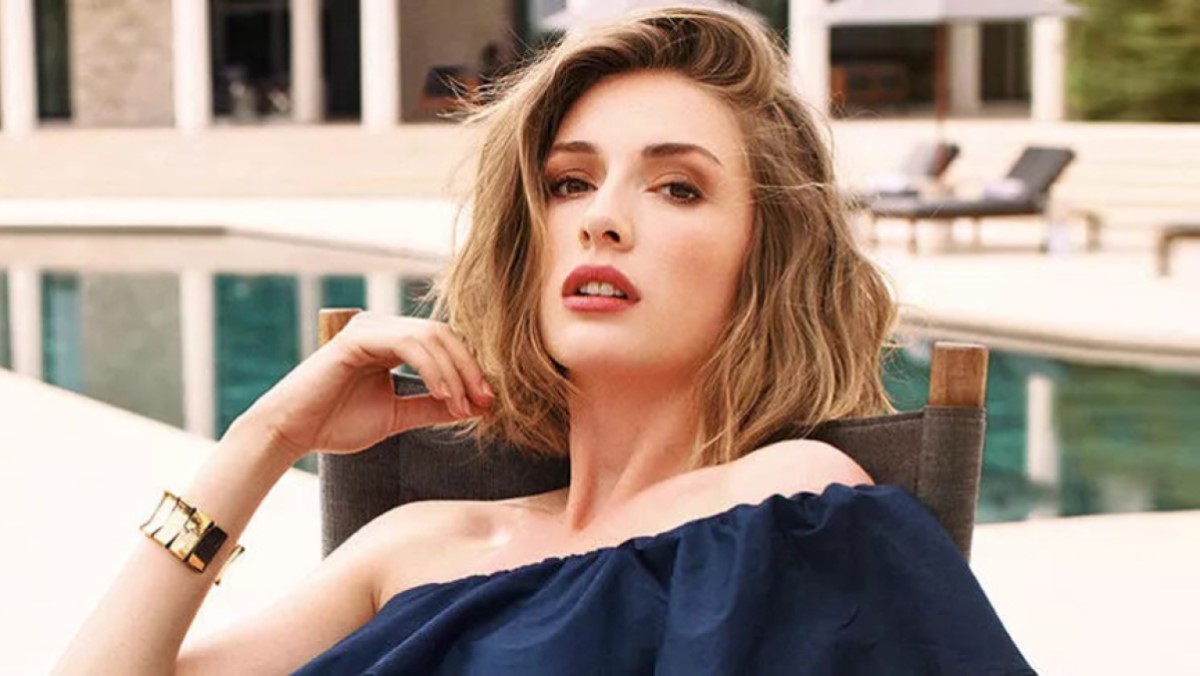 Yasemin Kay Allen, born 10 July 1989, in London. Her mother’s adopted Turkish citizenship means that Yasemin is a dual Turkish-British citizen despite not being ethnically Turkish. She stated that she is of English 50% descent and Australian 25% descent. She has a brother named Kaan. Her family moved to Turkey when she was three months old. She went to Australia with her mother after she completed elementary school. There she took cinema, television, drama, and Japanese courses.

She earned a scholarship from the University of Queensland. She returned to Turkey when she was eighteen. Then graduated from Müjdat Gezen Konservatuarı with a degree in Theater Arts. Yasemin Allen was a finalist in the L’Oréal’ competition. The same year she played the leading role in the Turkish television series Elif. In 2010 she starred as Elena in the series Kavak Yelleri, and Juliette in another TV series Yerden Yüksek. She performed French and Russian accents for these roles. She can do various accents in Turkish and English. She played with her mother for third time in “Elif”, “Yerden Yüksek”, “46 Yok Olan”.

In 2011 she played Pelin Akca in Hayat Devam Ediyor. In 2013 she played Irmak Tunalı in the series Merhamet. In the same year, she appeared in the shopping site advertisements of N11.com. In 2013, Yasemin Allen starred alongside Turkish singer Özcan Deniz in her film debut Su ve Ateş, playing the leading role of Yagmur Efe She then starred as Defne Sultan in the epic drama series Muhteşem Yüzyıl.

In the same year, she played the character Sibel in the gang drama series Şeref Meselesi; the character was shot to death in the 21st episode, thus ending her role in the series. As of January 2019, Allen co-stars in seasons 7 and 8 of the British action drama series Strike Back as “Katrina Zarkova”.

Yasemin Kay Allen is currently dating Armağan Oğuz. The couple started dating in 2014 and have been together for around 8 years, and 8 months.