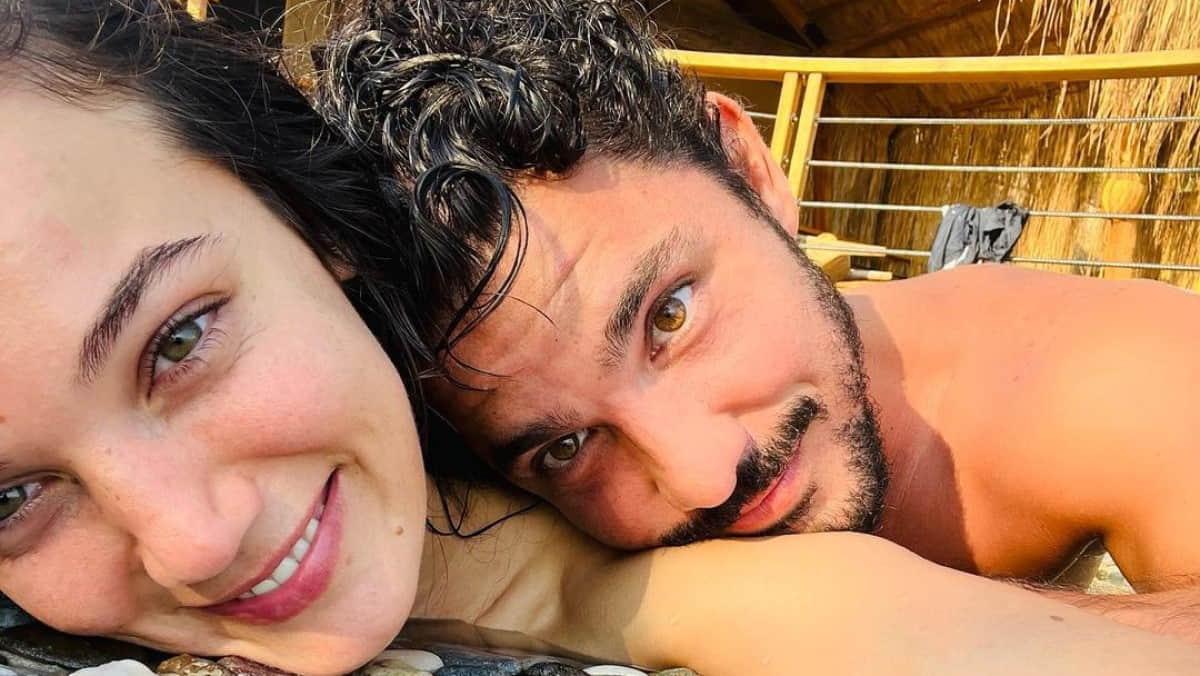 Pınar Deniz and Kaan Yıldırım came hand in hand to the Melek Şahin concert held in Harbiye Open Air and declared their love. The lovers shared their photos together for the first time on social media and expressed their love.

The name of Pınar Deniz, whose star has recently shined in the Yargı series, was mentioned with Kaan Yıldırım, an actor like herself.

The duo, who had rumors of love between them, was seen together at the Melike Şahin concert held in Harbiye Open Air.

The couple, who came to the concert hand in hand, announced their relationship for the first time.

Answering the questions of the journalists, the duo stated that everything went well and they were in good spirits.

The lovers also declared their love on social media. Pınar Deniz shared her photo with Kaan Yıldırım with a ‘very heart’ note.

Kaan Yıldırım responded to his lover’s share with a heart emoji and a ‘very’ note.