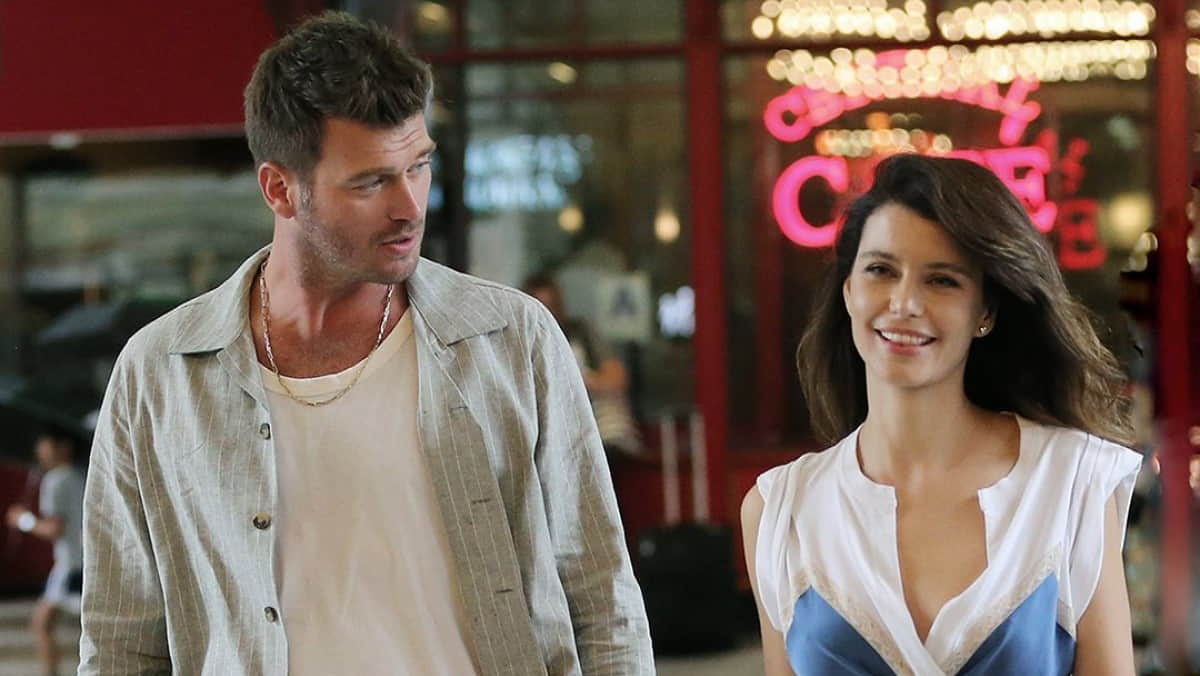 Beren Saat and Kıvanç Tatlıtuğ, who were in the lead roles in 2008 with the TV series “Aşk-ı Memnu”, are together again after 14 years. The duo, who took part in the production of Netflix, whose official name is not yet known, and whose English code name is “Last Call For Istanbul”, recently completed the movie’s shooting in Istanbul. The New York shooting of the feature film, shot by Beren Saat and Kıvanç Tatlıtuğ after years, has begun.

The shooting of the love movie, which brings Beren Saat and Kıvanç Tatlıtuğ together 14 years after the legendary TV series Aşk-ı Memnu, directed by Hilal Saral, continues. Gönenç Uyanık sits in the director’s chair of the film, signed by Onur Güvenatam, the boss of OGM Pictures. The film is written by Nuran Evren Şit, who wrote “Another Self (Zeytin Ağacı)“.

New York shooting has started for the movie codenamed Last Call For Istanbul. In the movie, Beren Saat gives life to Serin and Kıvanç Tatlıtuğ gives life to the character of Mehmet. In the film, Serin and Mehmet land in New York. In the story, a couple’s coming to terms with their past is told through impressive scenes.