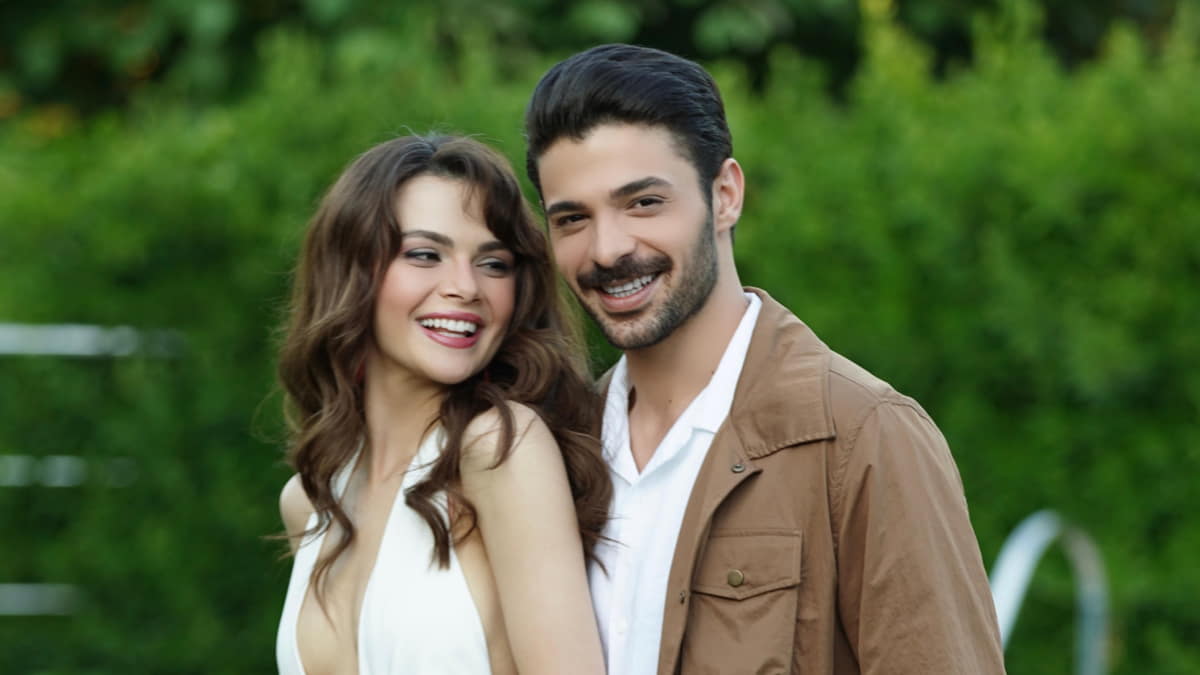 The first teaser of FOX’s new series “Gizli Saklı”, produced by No:9 Productions and directed and scripted by Şahin Altuğ, has been released.

In “Gizli Saklı”, where love, adventure, crime, and comedy come together, it will lock the audience on the screen.

Naz (Sinem Ünsal) has just graduated from the police academy and lives with her mother and uncle, who are protective characters. The police force, after a mafia boss named Tarık Kosuoglu (Tardu Flordun), decides to use Naz and the insane police officer Pamir (Halit Özgür Sarı) together on a secret mission. Like a newly married couple, Pamir and Naz will move across the mafia family’s house and gain Tarık Kosuoglu’s trust and bring him to justice.