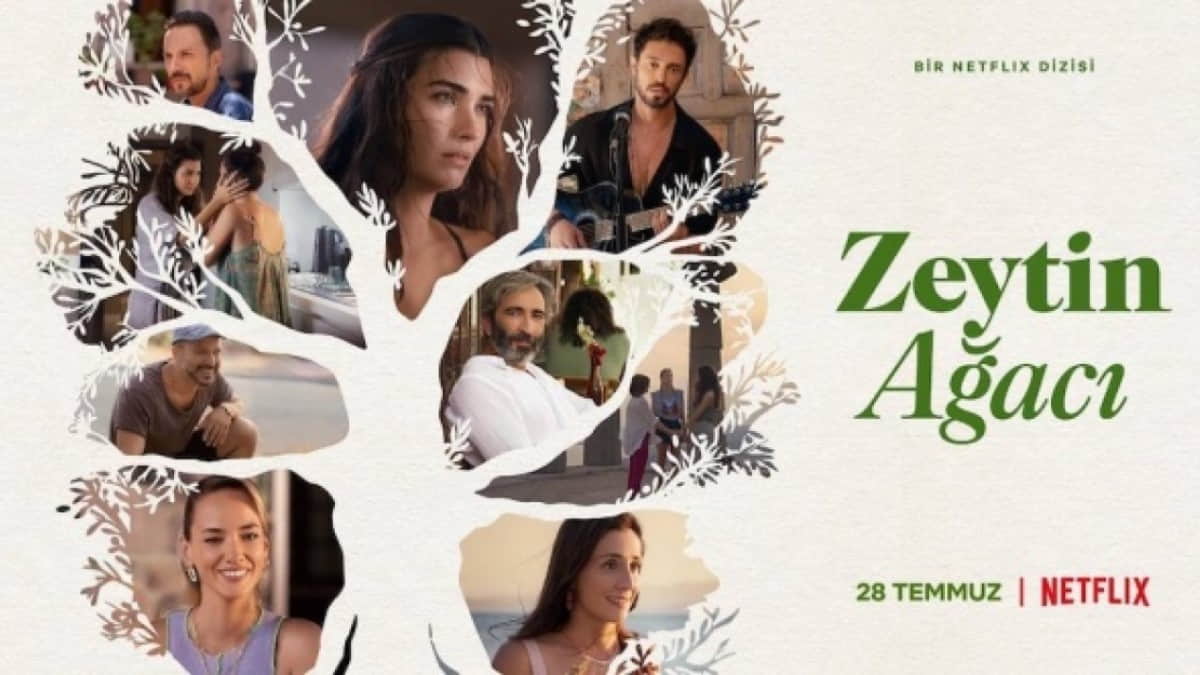 The Zeytin Ağacı series, produced by OGM Pictures and directed by Burcu Alptekin, will tell the audience in an emotional language that many deadlocks in life can be overcome by accepting the past, even if it cannot be changed.

WHAT IS THE ZEYTIN AĞACI PLOT?

The friendships of Ada (Tuba Büyüküstün), Sevgi (Boncuk Yılmaz), and Leyla (Seda Bakan) that started at university have turned into a friendship that gives them strength even in the most difficult times over the years.

Ada is a successful general surgeon and Sevgi is an ambitious lawyer. Leyla, on the other hand, did not work and make a career, unlike the two of them. She lives a comfortable life with her husband and son. However, the strong bond between these three women gives Sevgi her biggest test after she is diagnosed with cancer. Sevgi goes after a completely different hope instead of going to the hospital as Ada wanted.

He asks Leyla to take him to Ayvalık to find a mysterious man named Zaman (Fırat Tanış). When they realize that they cannot turn Sevgi from this decision, they desperately set out together.

What they don’t know yet is that this journey will completely change their lives. This quest initiated by Sevgi will cause unexpected events not only in her but also in Ada and Leyla’s lives.