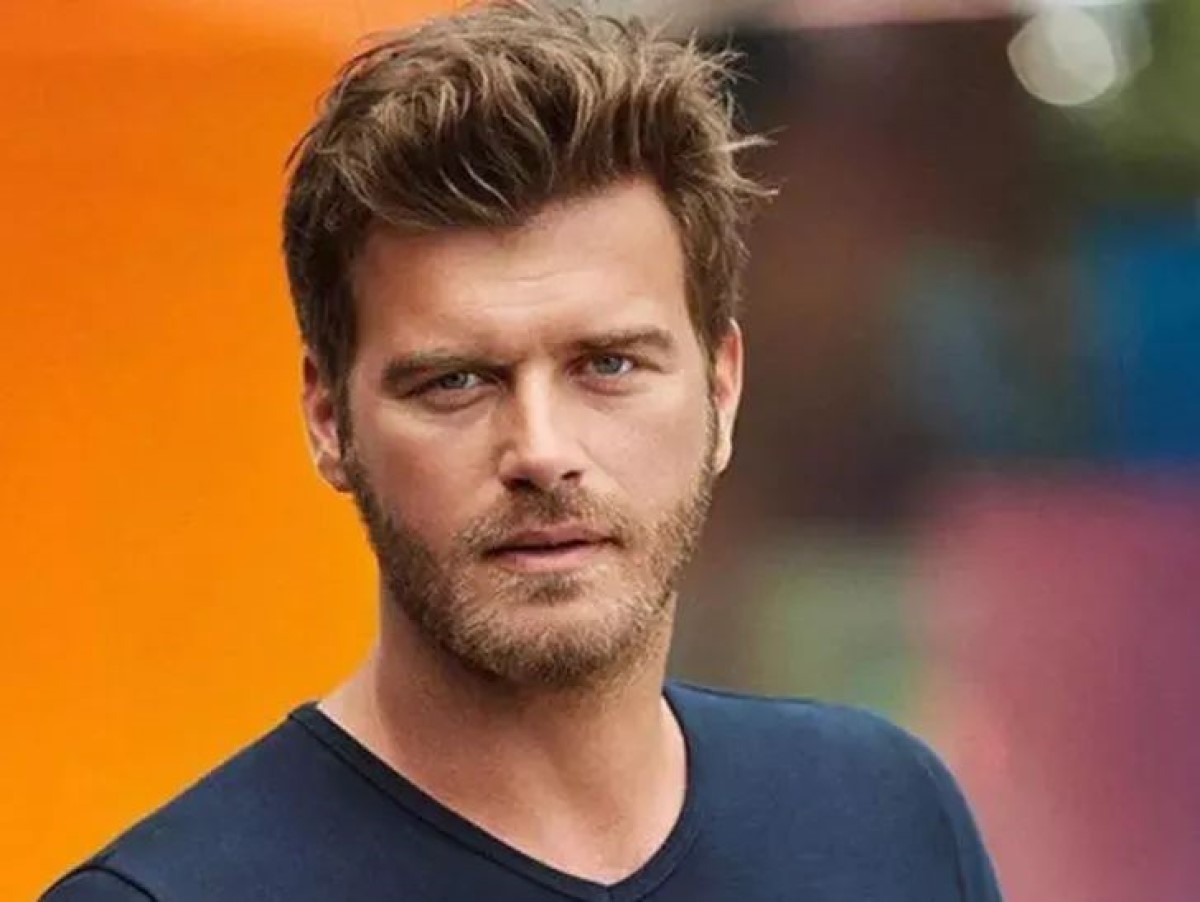 Kıvanç Tatlıtuğ, who got married to Başak Dizer in 2016, experienced the excitement of fatherhood on April 15. The couple, who had their babies in a private hospital in Ulus, named their son Kurt Efe. Tatlıtuğ, who is not on the agenda with his career as well as his private life, attended the premiere of his new series Yakamoz S-245 last night.

He left a mustache

The successful actor, who has made frequent changes in his image for years, attended the premiere of the series with her new image. Tatlıtuğ left a mustache as well as the beard he has been using for a while. While the new image of the actor was on the agenda on social media, users commented, “The image also changed when I became a father.”