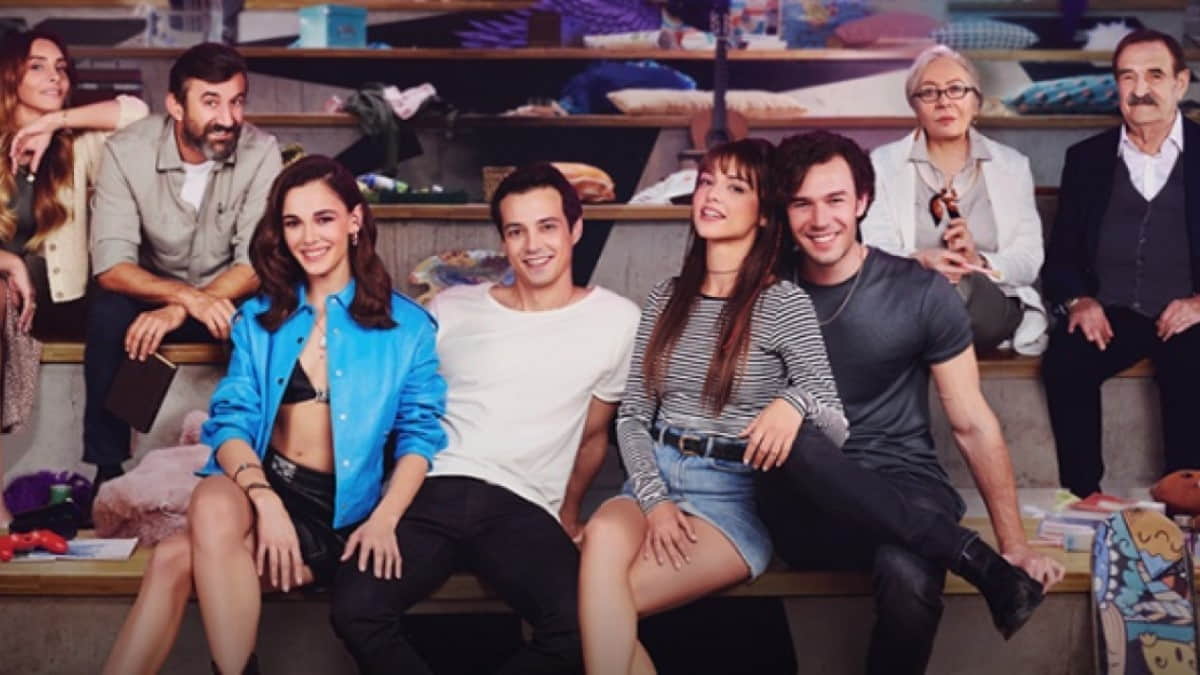 The countdown has begun for the Ay Yapım series “Darmaduman“, which brings together young and veteran names in the domestic adaptation of “Beverly Hills, 90210”. On the evening of October 27, a brand new promotion was released from the series, which will meet with the audience on FOX screens.

“Darmaduman”, the domestic adaptation of “Beverly Hills, 90210” signed by Ay Yapım, is getting ready to meet with the FOX audience on Thursday, October 27th.

In the new promotion of the series; After years of resentment, when Harun (Necip Memili) and his family are forced to move to their father’s house in Istanbul, all their disorganization and difficulties are revealed.

On the one hand, twin brothers Kerem (Mert Yazıcıoğlu) and Ece (Aslıhan Malbora) trying to get used to the new city, school, and people have an eventful first day, while on the other hand, Harun, who has not seen his parents for a long time, carries the tension of returning to the home he left at a young age.

“Darmaduman”, in which young people discover themselves, life, friendship, and love, and adults come to terms with their youth and find themselves again, is on FOX every Thursday, October 27, at 20.00.