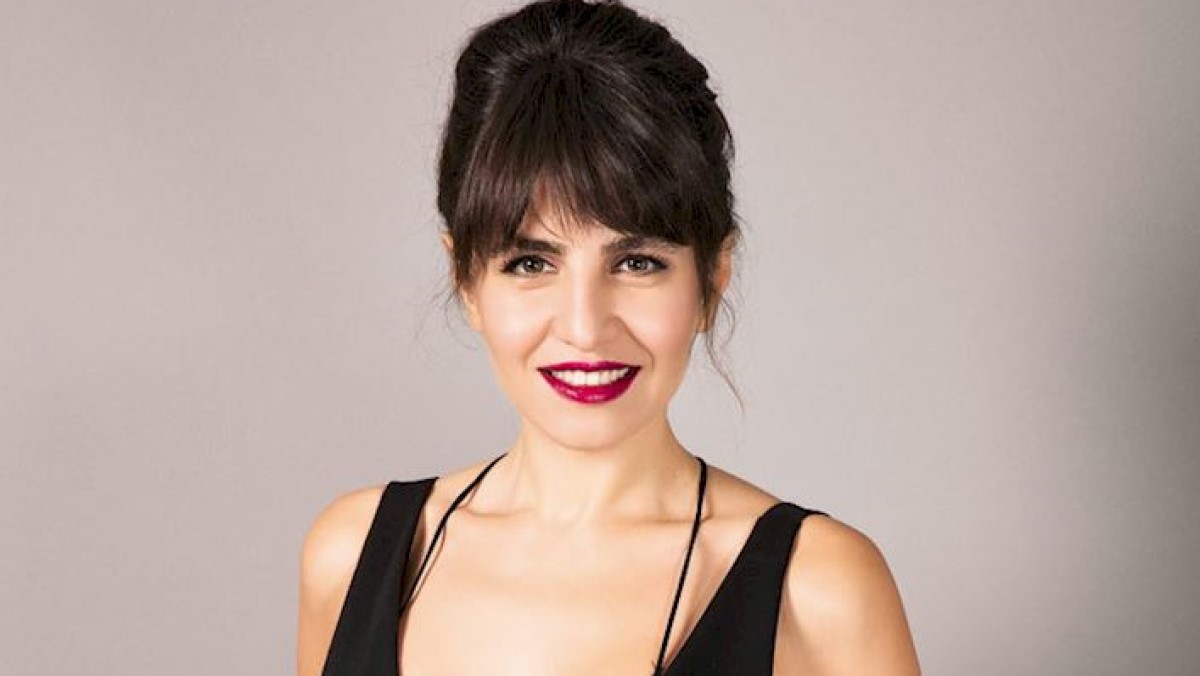 Bihter Özdemir Dinçel (born March 3, 1982, in Diyarbakır), is a Turkish TV series, theater actress, and writer. She is a graduate of Ege University, Department of Philosophy. Bihter Özdemir, whose main job is theater, became famous with the character of “Zeynep Hacer Aksoy” in the TV series Avrupa Yakası.

She grew up in BKM Kitchen. She played in the TV series Dudaktan Kalbe, written and directed by Ülkü Erakalın. She worked at the Izmir State Theater for 5 years. She took part in the play “Hiç”, “Bak bir bulut ağlıyor” “Ayna Ayna”, which she wrote herself, and “Evcilik”. “Ayna Ayna” has been staged many times in Izmir and Istanbul.

Bihter Özdemir, who played the role of Zeynep in the European Side in 2007, got married to Barış Dinçel, the son of actor Savaş Dinçel, who was the stage designer, in June 2008. Özdemir, whose essays and articles have been published in various magazines, also has two commercials (Istikbal Furniture and Fortis Bank).

Between 2009 and 2011, she played the character of Nazan in the TV series “Geniş Aile”, which was broadcast on Kanal D and Star TV. In 2011, a son named Yağmur Ali was born. She continues to meet with the audience on television screens and in front of the theater screen.

Bihter Dinçel married Savaş Dinçel’s son Barış Dinçel, who is the stage designer of the master theater player. The couple has a son named Yağmur Ali.