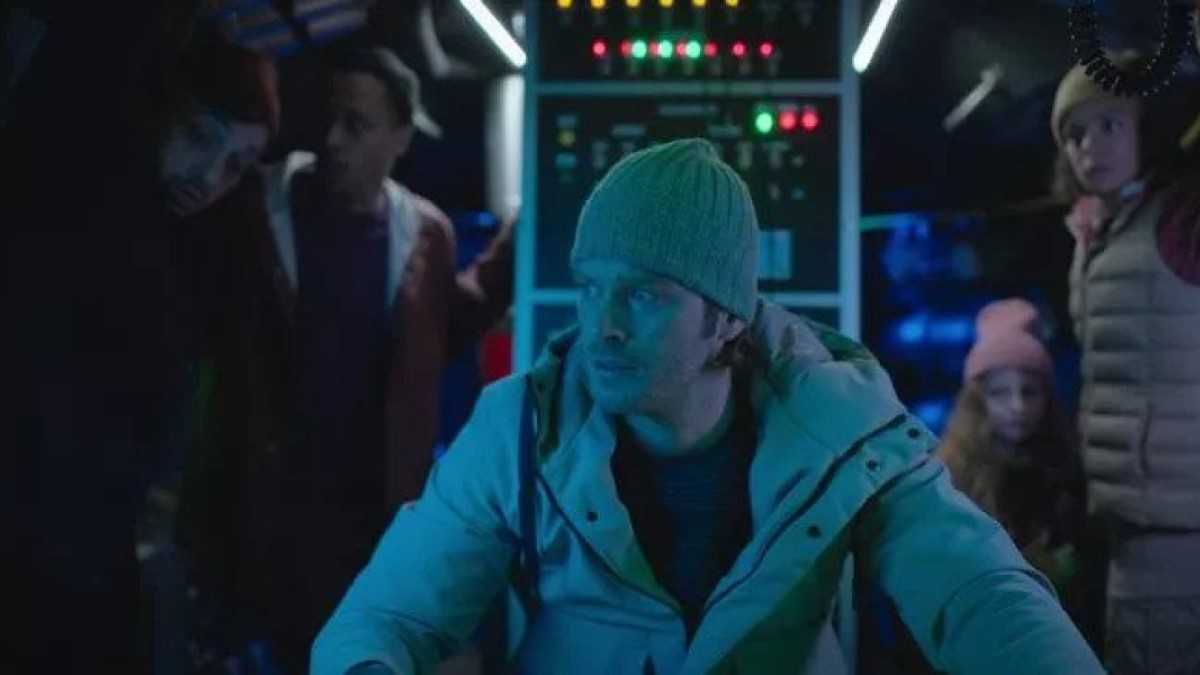 The first images from Yakamoz S245, the new Netflix series set in the same universe as Into the Night, have been released. Yakamoz S-245 will be broadcast on Netflix simultaneously with the whole world on April 20, 2022.

Yakamoz S-245 is about the breathtaking struggle of a group of people who took shelter under a submarine to survive while a mysterious cosmic event ravaged the world. As a result of the disaster that has affected the whole world, Arman (Kıvanç Tatlıtuğ) and his science team must board a military submarine to survive. While trying to figure out what’s going on, Arman and his crew investigate what the real mission of this military submarine is. This situation brings Arman face to face with soldiers who do not want them in the submarine. If the sun is outside, there is a great struggle between these two groups, who do not trust each other. In the end, will he be able to succeed in saving himself, his team, and, indeed, much more?

Yakamoz S-245, with its exciting story, makes you question much more than a disaster that brought the end of the world, not to lose faith and hope in humanity no matter what the circumstances are…