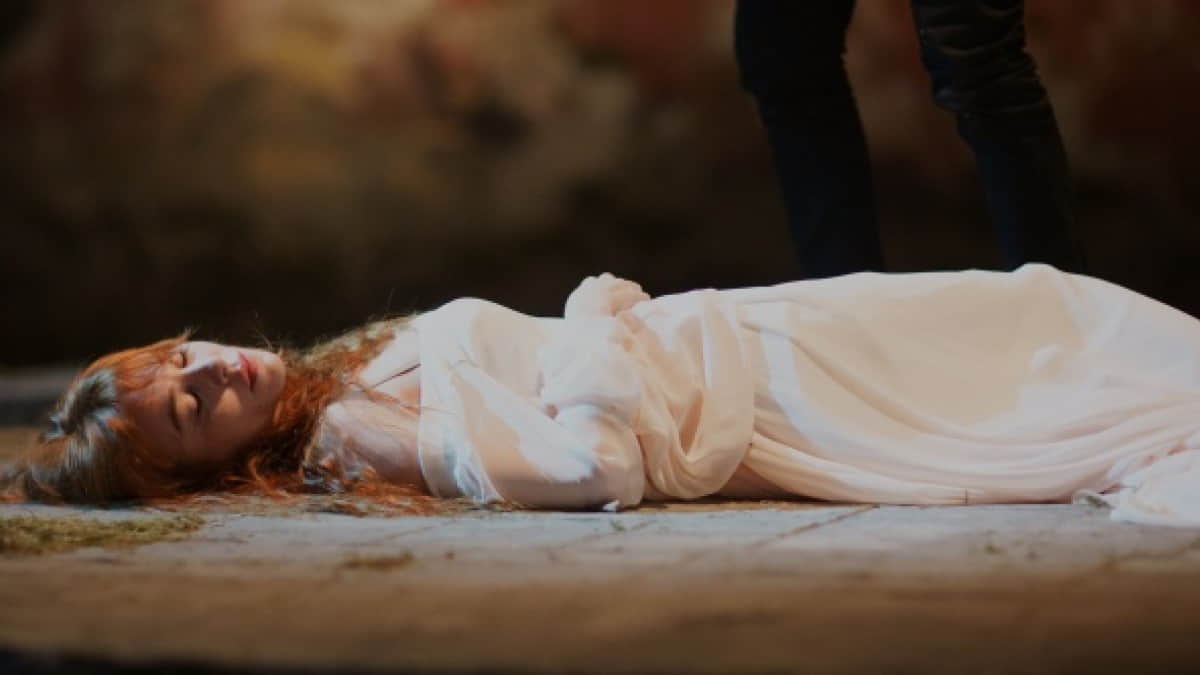 Another remarkable promotion has been released for Çöp Adam, the new project of OGM Pictures and Star, which has made a name for itself with its successful productions. The presentation of the series, which was prepared to meet the audience on Star on Wednesday, November 23, made a great impression.

Based on a real-life story, Çöp Adam is the story of Tamer and Peri, full of secrets, who meet in an extraordinary way and are trapped in a dangerous game.