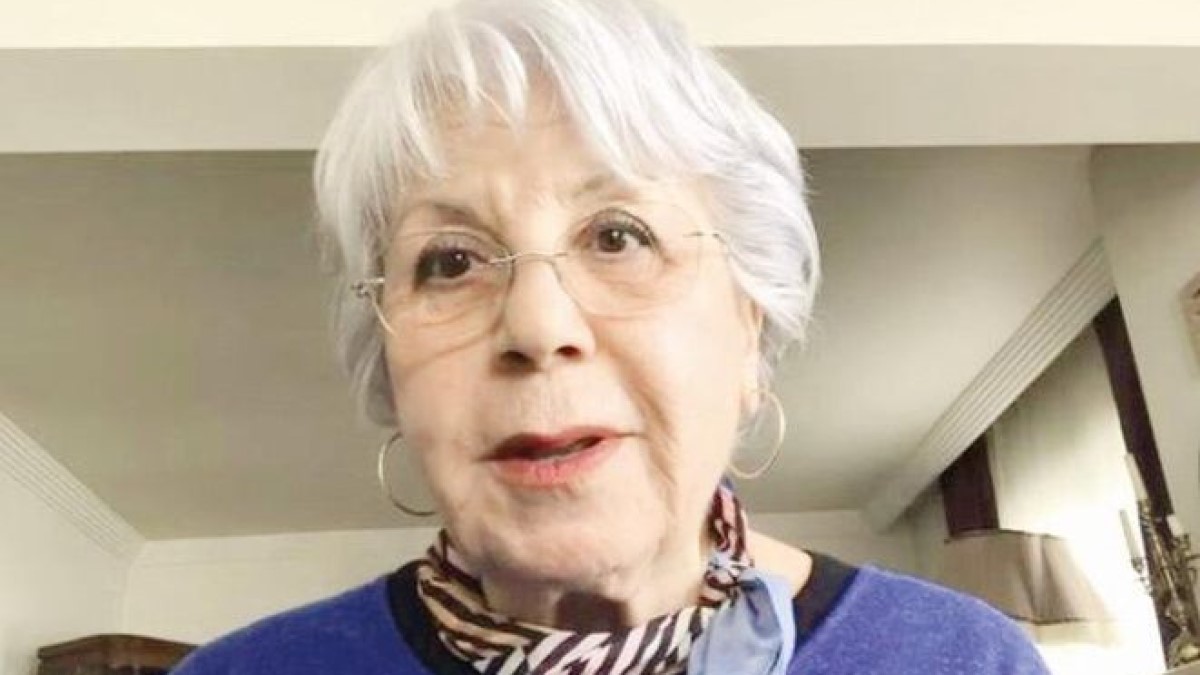 Zerrin Sümer was born in 1945 in Bergama and the turning point of her life was her participation in the theater group of Bergama Public Education Center. The actress, who met the theater here, has progressed by improving her art.

According to our records, Zerrin Sumer is possibly single.