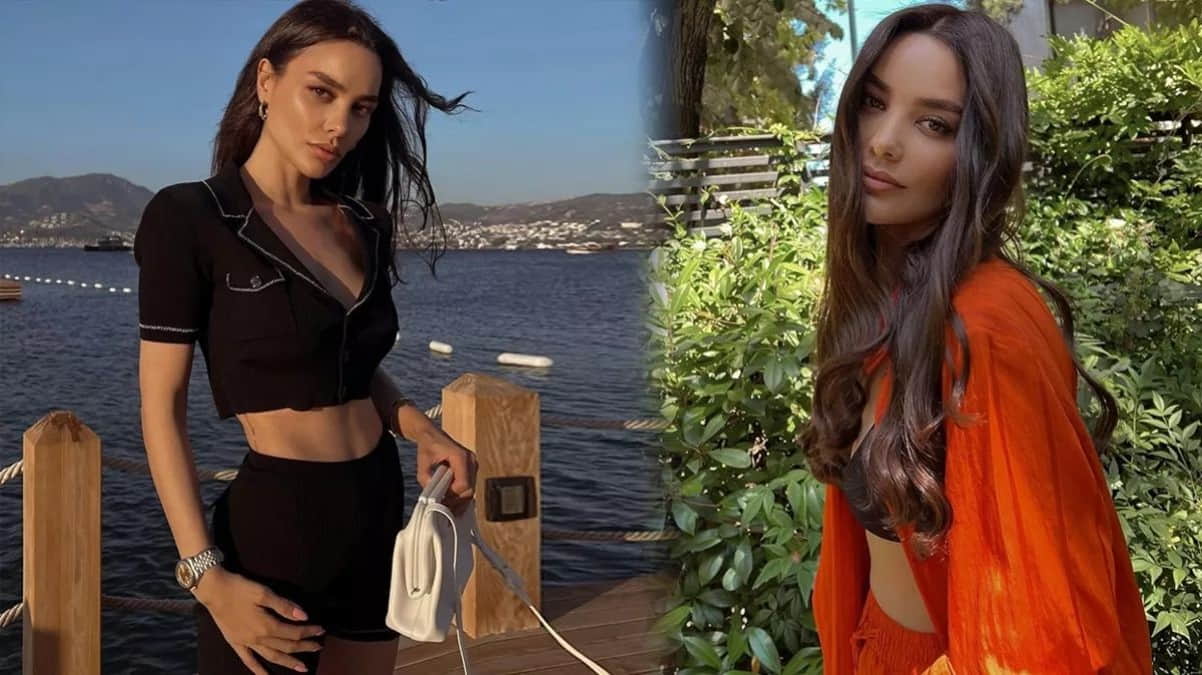 According to the Turkish news, Hazal Filiz Küçükköse agreed with Medyapım’s new ambitious TV series codenamed “Zengin Kız” for FOX. Supervised by Deniz Akçay, the famous actress will give life to the character of a strong businesswoman.

Küçükköse, who will play Neslihan Köksal, who works in the family business, will change all the balances in “Zengin Kız”. Nazan Kesal, one of the valuable actors of turkey, will play the mother of Hazal Filiz Küçükköse.

Hazal Filiz Küçükköse played a surprise role in Ay Yapım’s “Kötü Adamın 10 Günü” movie for Netflix in the past months.