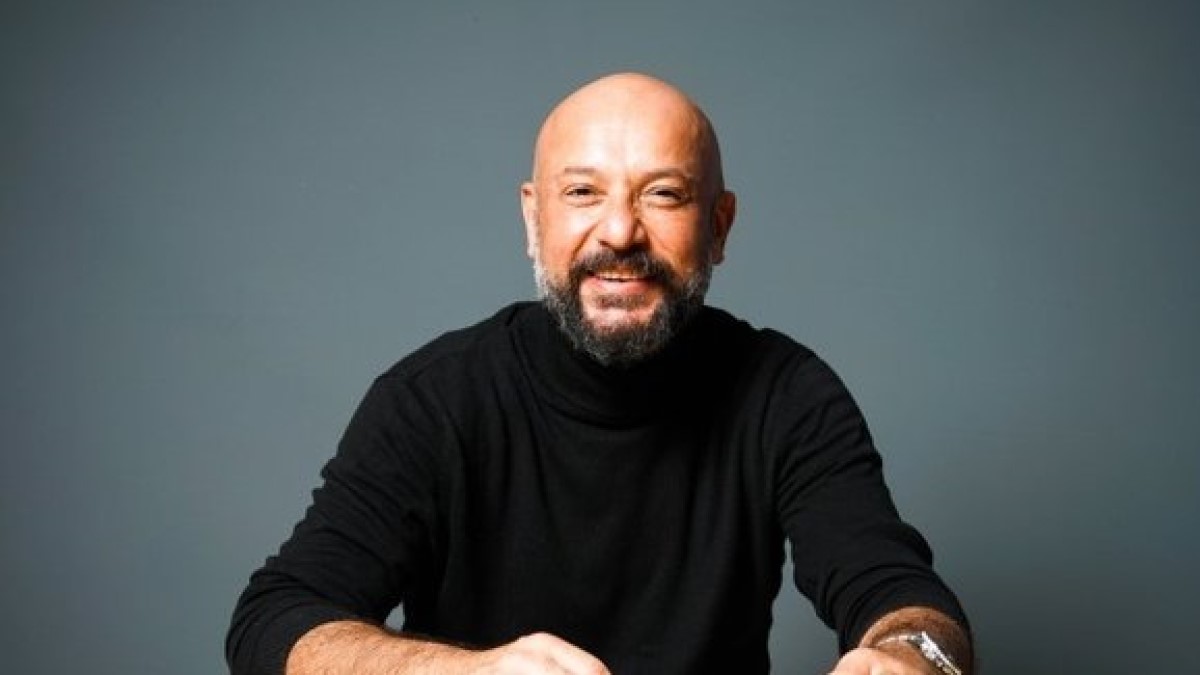 Tolga Tekin (born 19 March 1973) is a Turkish actor. Tekin was born on 19 March 1973 in Ankara. After finishing his studies at Private Arı College in 1992, he enrolled in Hacettepe University State Conservatory and graduated in 1996 with a degree in theatre studies. He then passed the entrance exam to the Turkish State Theatre and started working at the Adana State Theatre.

Tolga Tekin was born in Ankara, Turkey on March 19, 1973. Turkish actor is best known for his performances in films like 2004’s Everything About Mustafa, 2012’s Zenne Dancer, and 2016’s The Swaying Waterlily. He began playing Özkan on the television series Broken Pieces in 2014. He has appeared alongside Gunes Emir on Broken Pieces. He began performing with the state theatre Adana Devlet Tiyatrosu in 1996.

According to our records, Tolga Tekin is possibly single.