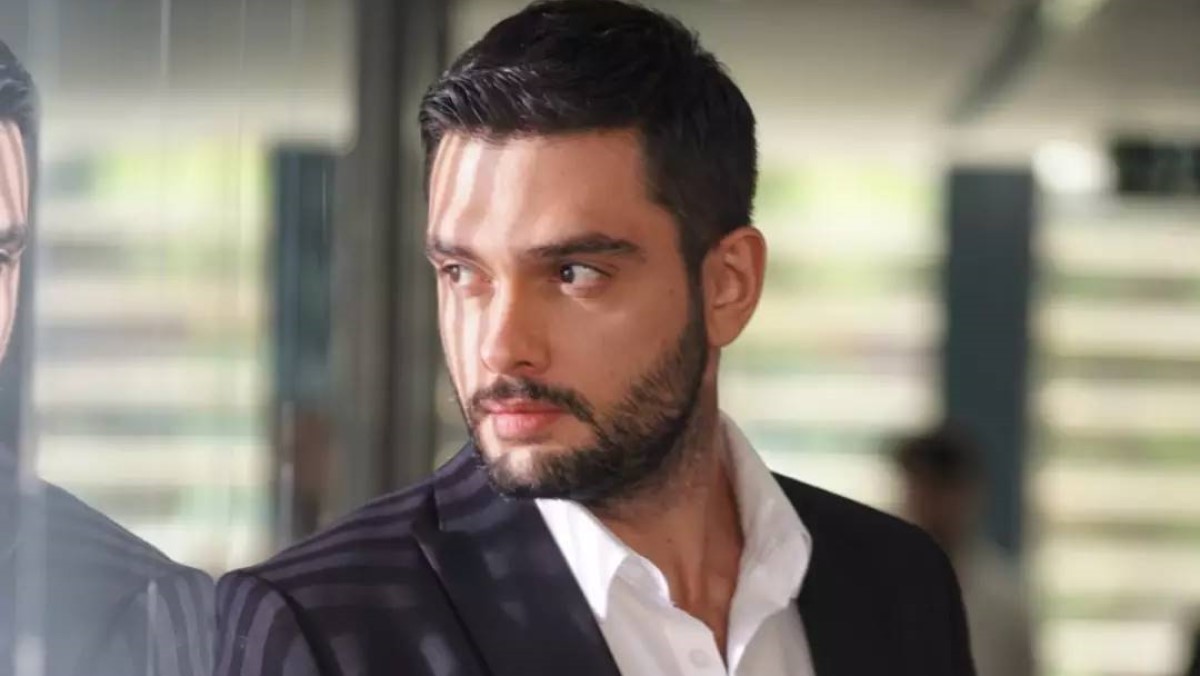 Toprak Can Adiguzel was born in 26 January 1992 in Izmir. He grew up in the Cengizhan neighborhood of Bayraklı District of Izmir until the age of 14. He started to be interested in music and theatre when he was going to high school.

He was born in Izmir on 26 January 1992. In 2012, he moved from Izmir to Istanbul to study at the conservatory. He graduated from Istanbul Aydın University Faculty of Fine Arts, Drama and acting department in 2017, which he entered in 2013. He then began to receive various acting training from master actors and instructors. In 2018, he performed in the Aysa production Benim Adım Feuerbach, and in 2019 he performed in the B-Side Theatre’s Yak bunu.

Toprak Can Adiguzel’s weight is 80 kg.