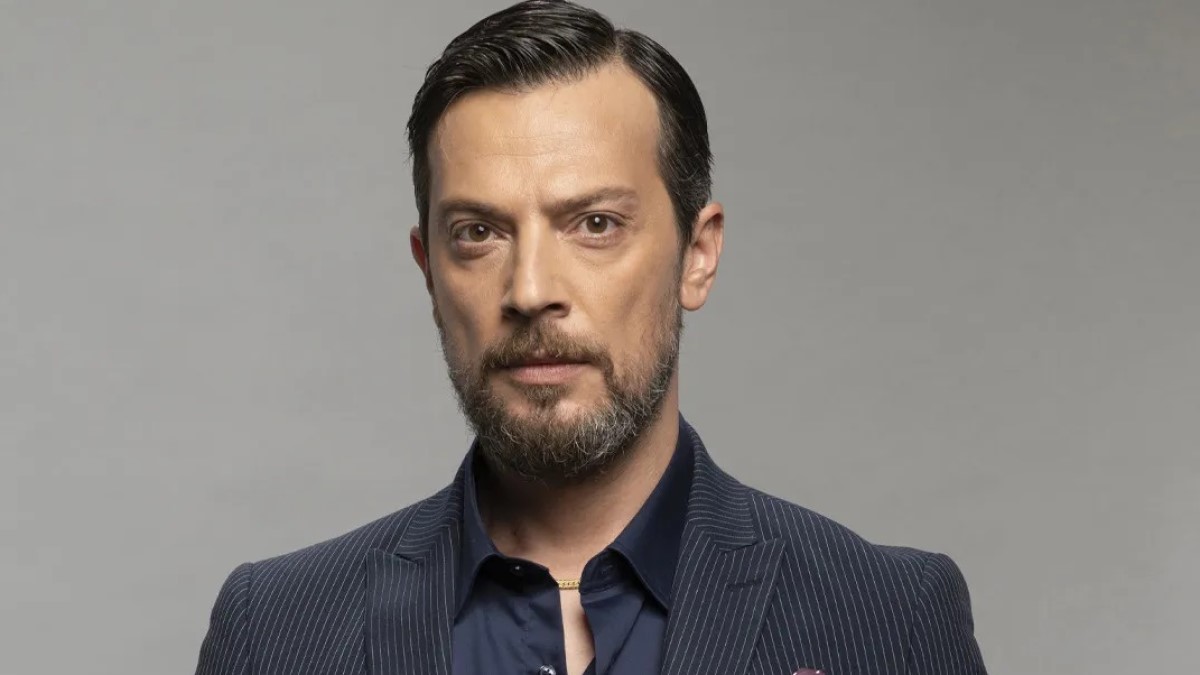 Çağdaş Onur Öztürk (born 16 August 1979, Sivas) is a Turkish TV series and cinema actor. While studying at the Department of Landscape Architecture of Aegean University, he worked in the theater club of the faculty.

After graduating from college, he did his military service, and when he returned, he briefly worked as a representative in a pharmaceutical company. While studying at the Department of Landscape Architecture at Aegean University, he started amateur theater with the suggestions of his classmates, and that’s when his love for acting began. Then she entered the Department of Performing Arts of the Anadolu University State Conservatory and graduated.

He started his television adventure in 2008 with the series ‘Gazi’. He attracted attention with the character ’Barış Hakmen‘, which he portrayed in the series ’Kuzey Güney-North South’. He starred in the films Sarmaşık, Kendime İyi Bak, Tut Sözünü, Bir Zamanlar Gelecek . He has played in many important series such as Sakarya Fırat, Avlu, Yuvamdaki Düşman, Yazın Öyküsü, Düşler ve Umutlar, Aşktan Kaçılmaz, Bonkis, Akrep, Terapist, Fatma’.

In 2016, during the filming of the series Diriliş: Ertuğrul-Resurrection: Ertuğrul, he had a fatal accident, fell from a horse, and entered intensive care with dozens of fractures, including bones in his face. Nowadays, he gives life to the character ‘Taner’ in the TV series ‘Sevmek Zamanı-It’s Time to Love’.