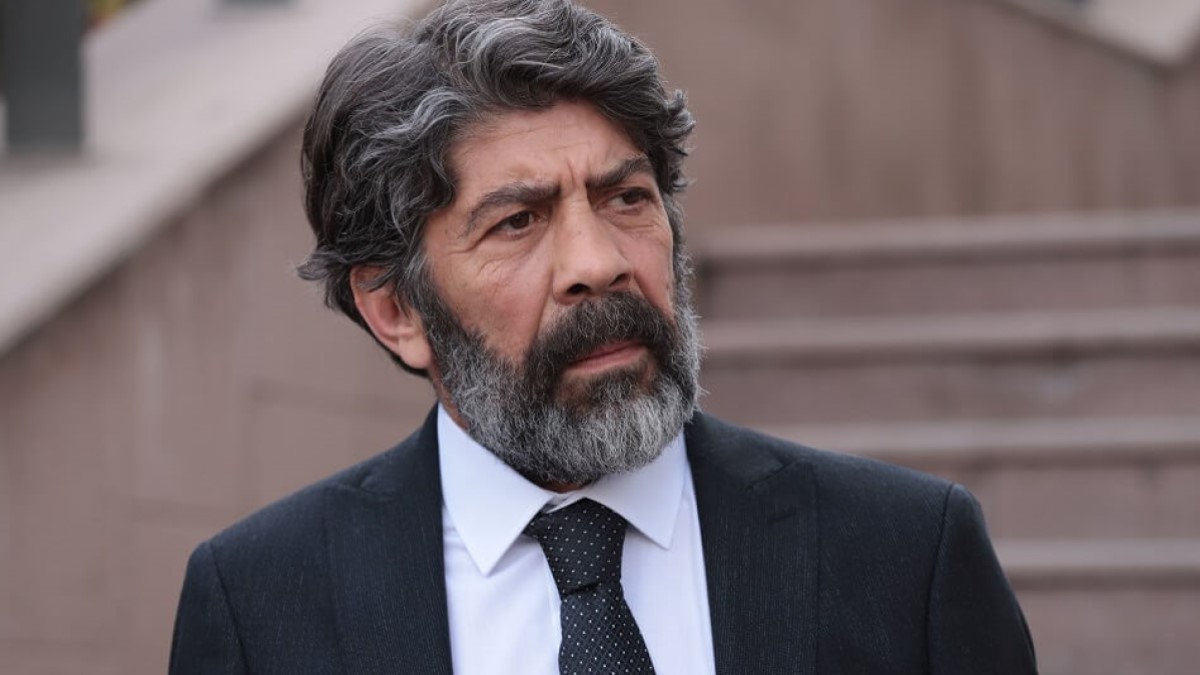 He worked at Ankara State Theater for one year. He worked at the Antalya State Theater Directorate between 1993-2001. He started working at Bursa State Theater in 2002. In addition to acting as a theater actor, he does many cinema and television works. In 1997, he founded the “OL Theater” with the Azerbaijani director Namık Agayev. The play “Hoşgeldin Nazım” was staged as the first project of the theatre. Later, he performed the play Martı, adapted from Richard Bach’s book of the same name.

According to our records, Tuncer Salman is possibly single.