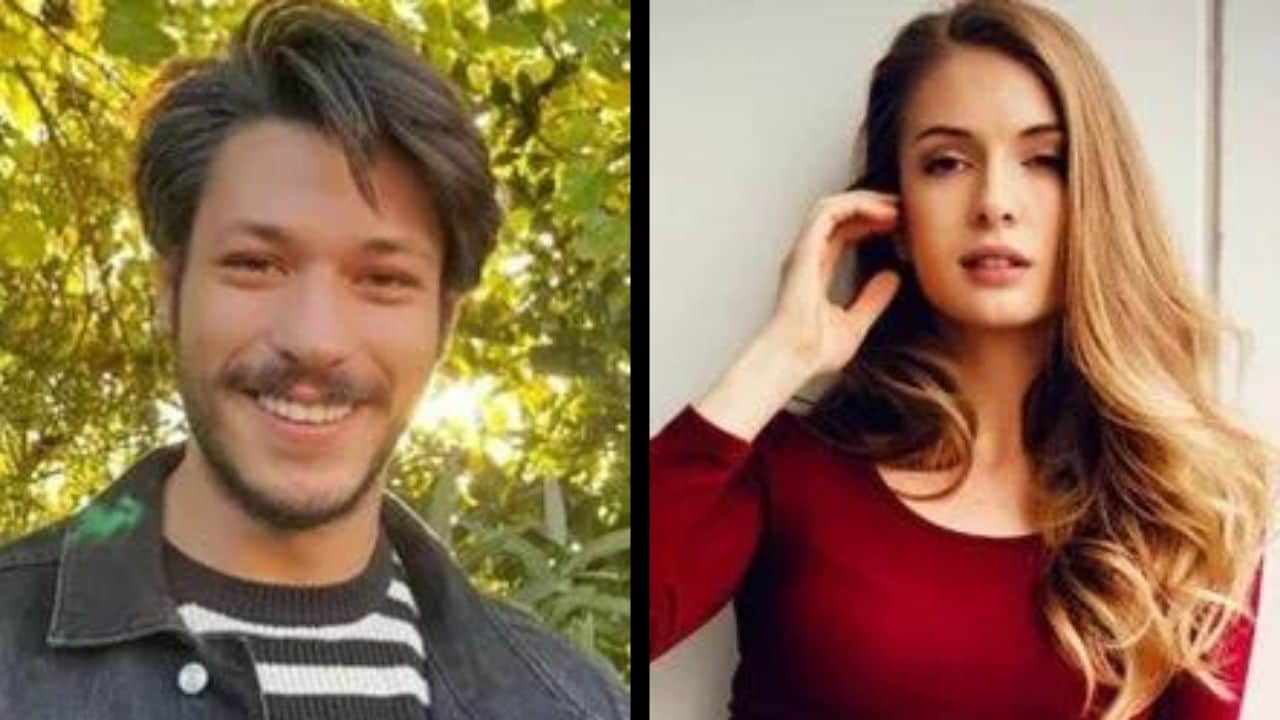 9 Oğuz, which will be broadcast on Fox TV screens, has been announced. The cast of 9 Oğuz includes names such as Kubilay Aka, Yasemin Allen, and Tuncer Salman. It has been announced that the shooting of the 9 Oguz series, produced by Gold Film, will begin in November.

According to the news of Turkish Media, agreements with three actors have been reached in the cast of the 9 Oğuz series, which Gold Film will shoot for Fox.

It is thought that the script written by Süleyman Çobanoğlu will deal with a military issue. In the director’s chair of the 9 Oğuz series, Cem Akyoldaş, who directed productions such as Benim adım Melek, and İkimizin Sırrı, will take place.

We will share details about the series, which is planned to be set on November 20, on our page. According to sources, 9 Oğuz will be available on the January of 2023.

Kubilay Aka, one of the 9 Oguz players, was born on April 12, 1995. The actor who will take the lead role is 183 cm tall. He is a graduate of Eskişehir Anadolu University Airport Management. After graduating from university, he studied acting. Thanks to his manager Ufuk Ergin, who discovered his potential while working at the airport, he took a role in the TV series Vatanım Sensin, which was broadcast on Kanal D. The charismatic actor who proved himself here later played the character of Celasun in the Çukur series. The popular actor also took part in productions such as Aşk Bumu, and Aşk 101 in a leading role.

Yasemin Allen, who will play the leading role in the 9 Oğuz TV series, was born on July 10, 1989, in London. The beautiful British actress is 175 cm tall. Yasemin Allen received a scholarship from the Department of Cinema and Theater at the University of Queensland in Australia. Returning to Turkey at the age of 18, the beautiful actress studied at the Theater Department of the Müjdat Gezen Conservatory. She took a leading role in productions such as Yasemin Allen Fi, Kavak Yelleri, Magnificent Century, and Elif.

Born on March 15, 1995, in Uşak, successful actress Tuncer Salman graduated from Hacettepe University State Conservatory Theater Department. After graduation, he worked in Antalya and Bursa State Theaters. Lastly, the actor who portrayed the character of Hakkı Dayı in the Teşkilat series took part in distinguished TV series and films such as Kurtlar Vadisi Pusu, Kuşlarla Yolculuk, Kördüğüm and Organize İşler.

As new players are included among 9 Oguz players, they will be added to our page. Please stay tuned!