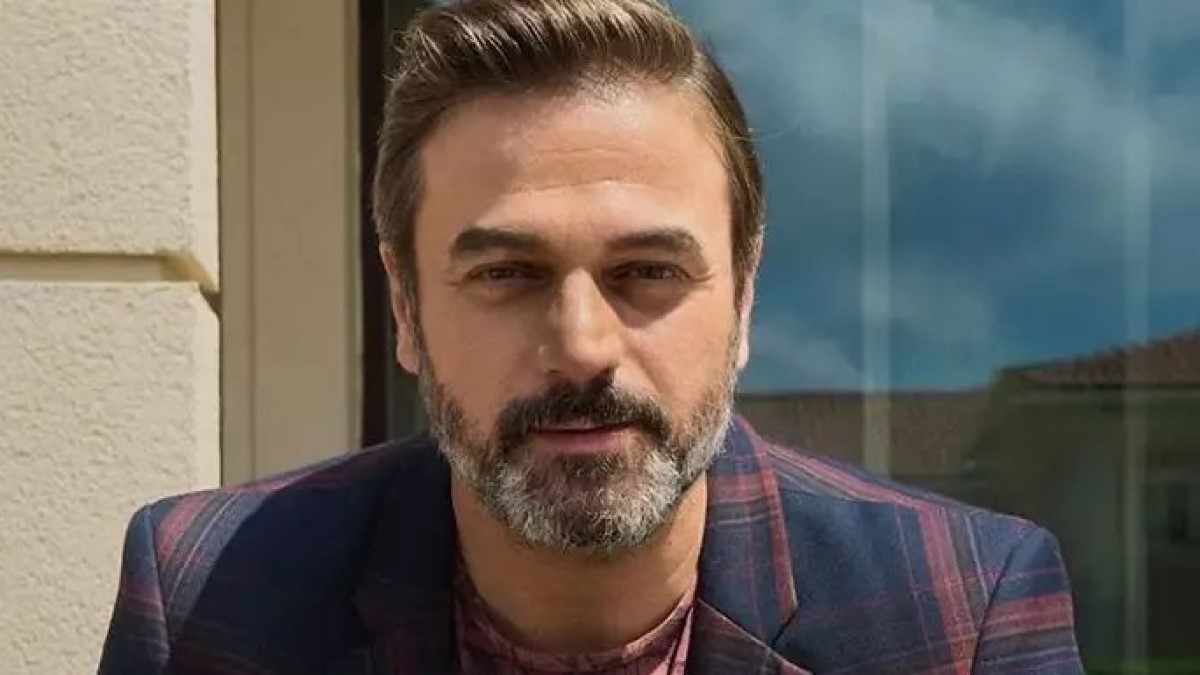 Ufuk Özkan (born April 11, 1975, in Seeheim-Jugenheim, Germany), is a Circassian Turkish theater, TV series, and film actor. His mother is from Trabzon and his father is from the Tekkeköy district of Samsun and is of Circassian origin.

Ufuk Özkan and raised in Germany, Ufuk Özkan, after returning to Turkey with his family at the age of 12, continued his education from the 5th grade instead of the 8th grade because he could not speak Turkish well. He is a graduate of Samsun Municipality Secondary School. He graduated from Samsun Municipal Conservatory and Istanbul University State Conservatory Theater Department (2001). He worked as an actor in Istanbul Metropolitan Municipality City Theatre.

He did cabaret theater for 3 years with Theater Fishbone BKM in 2003. He took the lead role in the TV series “Ölümsüz Aşk”. He also acted in Asuman Dabak Theatre. He is fluent in German and English. He played the character of “Cevahir” in the TV series “Geniş Aile”, which was broadcast between 2009 and 2011, and after this series, his recognition increased. His brother Umut Özkan is also an actor like himself. He plays in dramas.

According to our records, Ufuk Özkan is possibly single.
Ufuk Özkan divorced Nazan Güneş, whom he married in 2005, on August 2, 2022. He has a son named Eren.