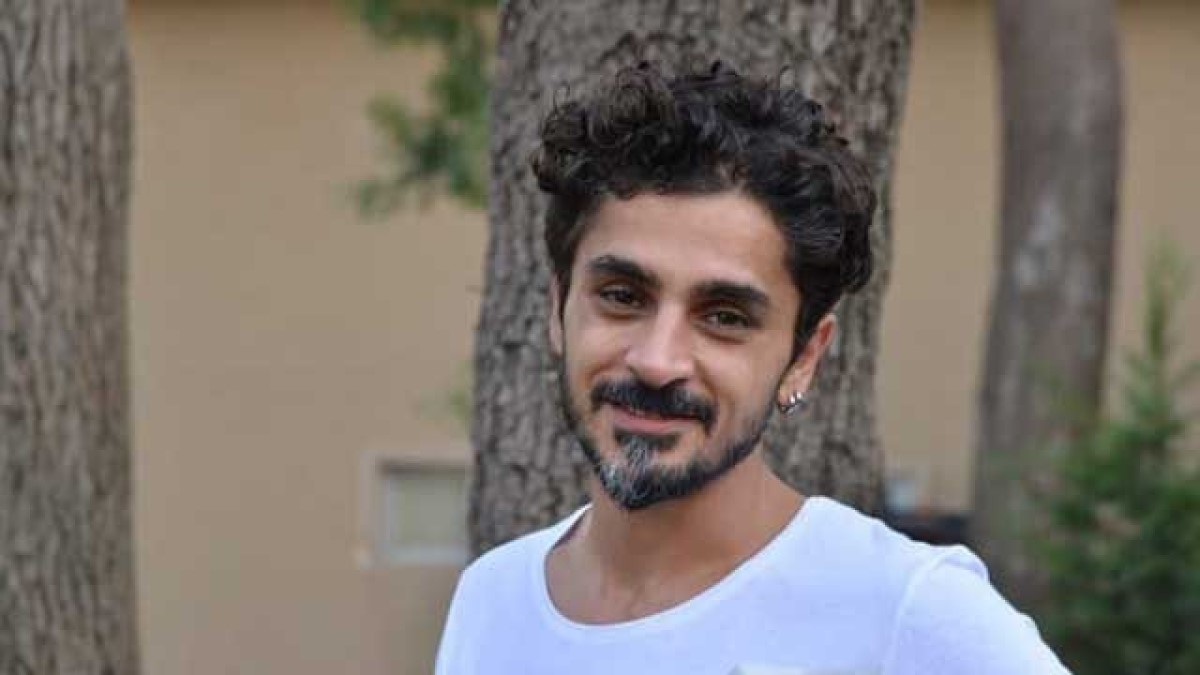 Umut Kurt (born April 17, 1981, in Erzincan) is a Turkish actor, known for the movie Beynelmilel and the TV series Remember Dear.

Umut Kurt was born on April 17, 1981, in Erzincan. He started the theater as an amateur in 1997. After graduating from Müjdat Gezen Art Center, he joined Beşiktaş Culture Center players.

Playing baglama, singing folk songs, and acting are among the prominent aspects. He acted in the plays Women, Bus Stop, Freedom for Men, This World Is Ours, Watching Godot, A Tale Is Tangled, Puss In Boots, My Sweet Angel, and Sensual Wonder Company. He also played in Tatar Ramazan . Finally, he gave life to the role of Mazhar in the TV series Love Me Like This.

Umut Kurt is currently dating Safak Pekdemir. The couple started dating in 2014 and have been together for around 8 years, and 7 months.