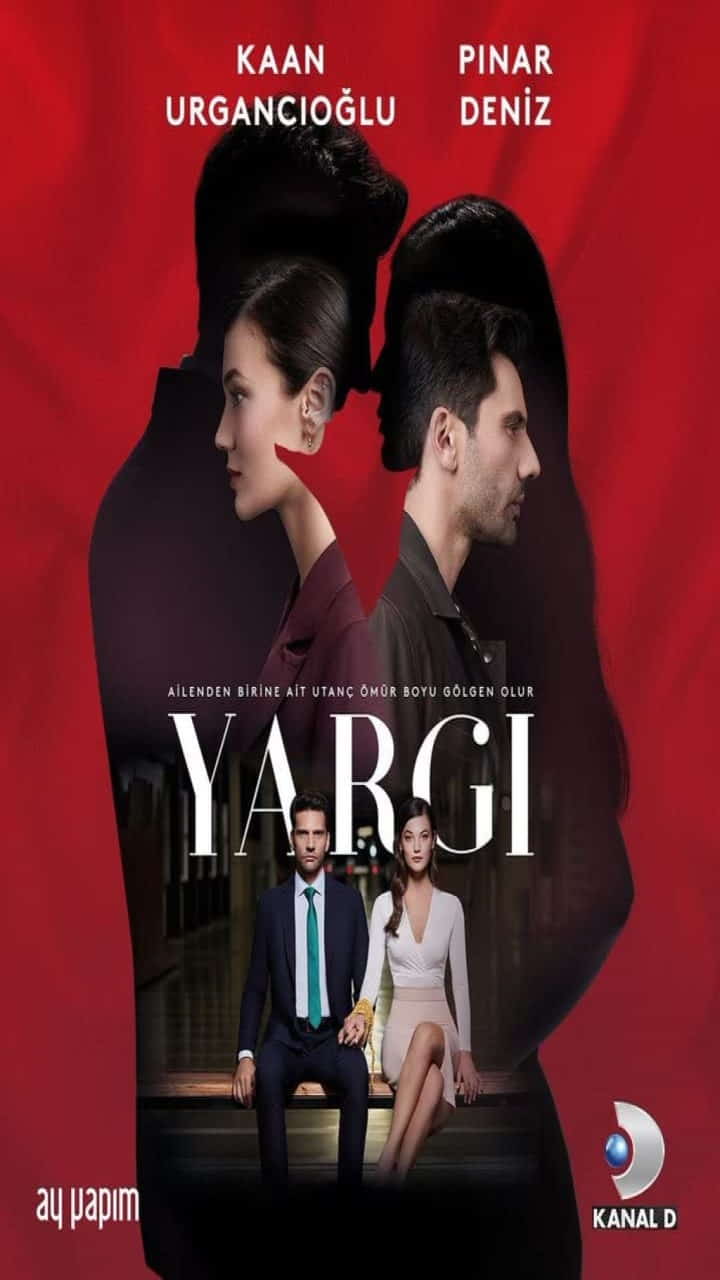 Yargı (English Title: Judgement) is signed by Ay Yapım, directed by Ali Bilgin, and written by Sema Ergenekon, the first episode of which was broadcast on September 19, 2021, in the genre of drama, psychological thriller, and detective. The leading roles areshared by Kaan Urgancıoğlu and Pınar Deniz .

Lawyer Ceylin and Prosecutor Ilgaz… In their fight to ensure justice, they have the same passion; however, while struggling on this path, two legal people whose methods are at opposite poles. The more rule-bound, honest, and strict Ilgaz is; Ceylin is just as borderless, unregulated, and rebellious. That’s why every time their paths crossed, they clashed, tested each other, and stayed on opposite sides. Until life crossed their paths again…

Ilgaz is brought to him as a murder case; He is caught unprepared for the shocking blow inflicted on his family by the corpse of a woman found in a garbage container. His brother Çınar is seen as the main suspect in this case. Ilgaz needs a good lawyer to save his brother, so he comes to the brink of a tough decision. All the features of Ceylin that he never approves are like the key to the iron bars that will be closed on his brother. Will Ceylin help Ilgaz on this road full of difficulties that she has to deal with?

Ceylin and Ilgaz; at this turning point, which they never expected to meet, while questioning the truths that they thought indispensable until today; will also find themselves floundering in a sea of secrets that they do not know how to swim.

Pınar Deniz (born 4 November 1993) is a Turkish actress. She grew up in Tarabya, Istanbul, from the age of two. She graduated from the Istanbul University School of Public Relations and Advertising.

Deniz was born on 4 November 1993. She was born in Adana as a child of a family of Lebanese descent. Her family moved from Mardin to Adana. She grew up in Tarabya, Istanbul, from the age of two. She graduated from the Istanbul University School of Public Relations and Advertising.

English Subtitles
Various Websites are Translating this series in English subtitles. Below are the links to the site.
Turkish123