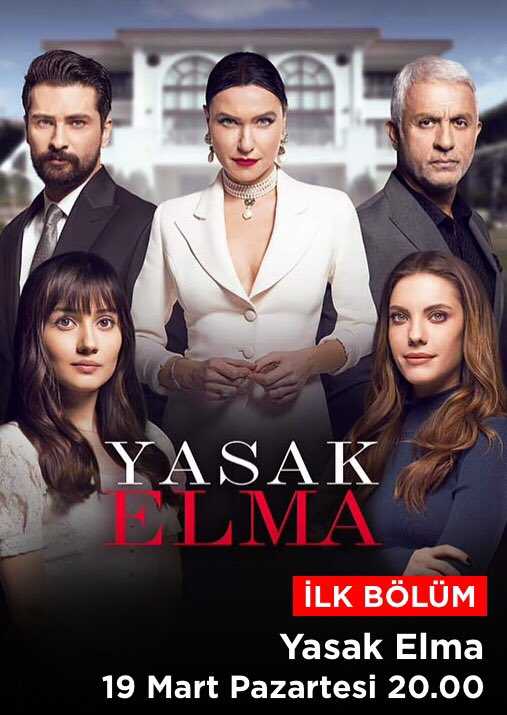 The truth emerges when Zeynep feels something strange about Kemal. The person he knows as Kemal is actually Burak, supernatural power of transformation. This new child they are comparing causes great confusion within the family. Mehmet ‘wants Burak to leave the house. Everyone is actually a single question, who is this child, and what is the main goal?

Everyone in the house is uncomfortable with the presence of this new child, there is a whole new meaning for love. Burak is from the place where the daughter of Sevgi is Derya. There is another issue to be considered. Burak is sent by the bad guy Kuzgun and is under his influence .. Burak who takes the shape of every person he touches will be a new member of the family, will it?

Continuation of shootings in Istanbul; Zeynep (Sevda Erginci) and Yıldız (Eda Ece) are two brothers who are very fond of each other but whose dreams are completely different from each other.

It changes when Yildiz meets Ender Argun (Şevval Sam), the queen of the life societies. He decided to use Ender to get rid of her husband Halit Argun (Talat Bulut) and presented his life to Yıldız.

In the life of Yildiz, the company that Zeynep works with is bought by Alihan Taşdemir (Onur Tuna). Alihan is a very arrogant, witty, rich businessman. The contrasts of Zeynep and Alihan soon turn into an interaction. What Zeynep does not know is that Alihan is the partner of Halit and the brother of the second wife. Yildiz’s decision will affect not only herself but also Zeynep.

Sevda Erginci (born 3 October 1993) is a Turkish actress. Erginci began acting at the age of 15, taking part in the play Paki ve Sevgi Çiçekleri for Semaver Company, and then took acting lessons at Kenter Theatre.

Onur Tuna (born 2 July 1985) is a Turkish actor and singer. He is known for his roles in Filinta, Yasak Elma, Bi Küçük Eylül Meselesi and Mucize Doktor.

English Subtitles
Various Websites are Translating this series in english subtitles. Below are the links of the site.