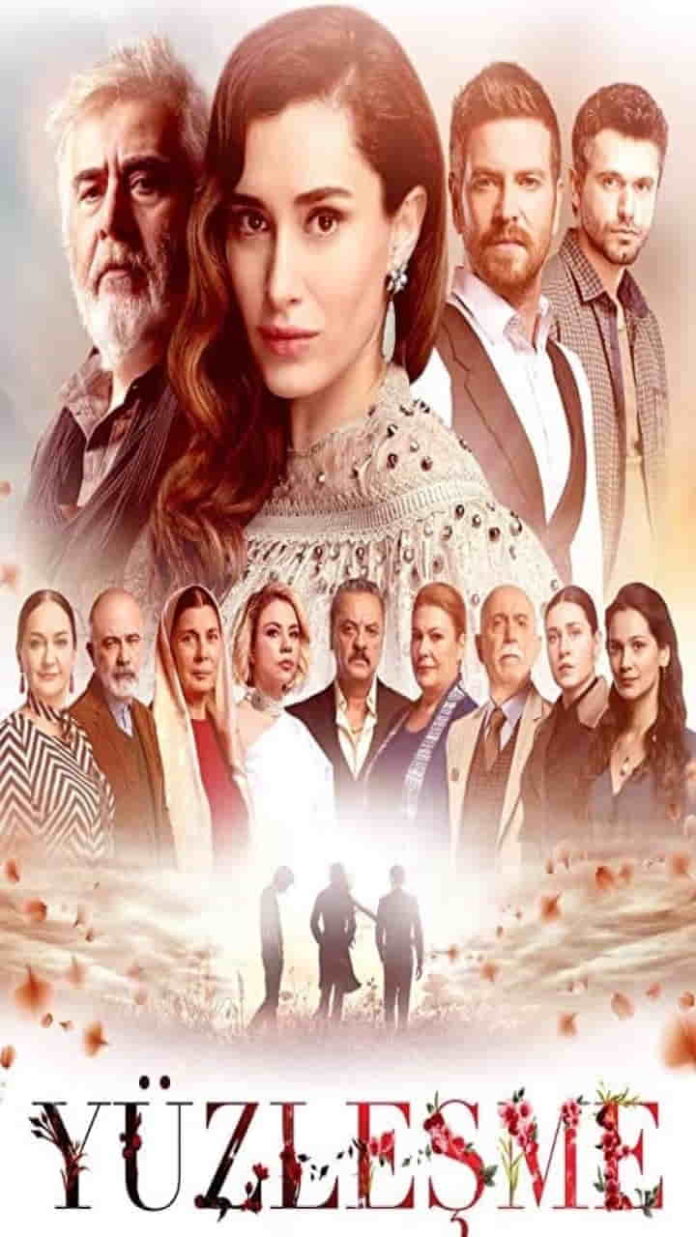 Yüzleşme (English Title: Confrontation) is a Turkish drama series directed by Ömer Faruk Sorak and Burak Arlıel, the first episode of which was released on March 5, 2019. It ended on March 26, 2019, by making the final with its 4th episode.

In the story of Kalender Town, which is famous for its flower cultivation and essence production, the events of the past, the secrets come out one by one, while in the town nothing will be the same as before.