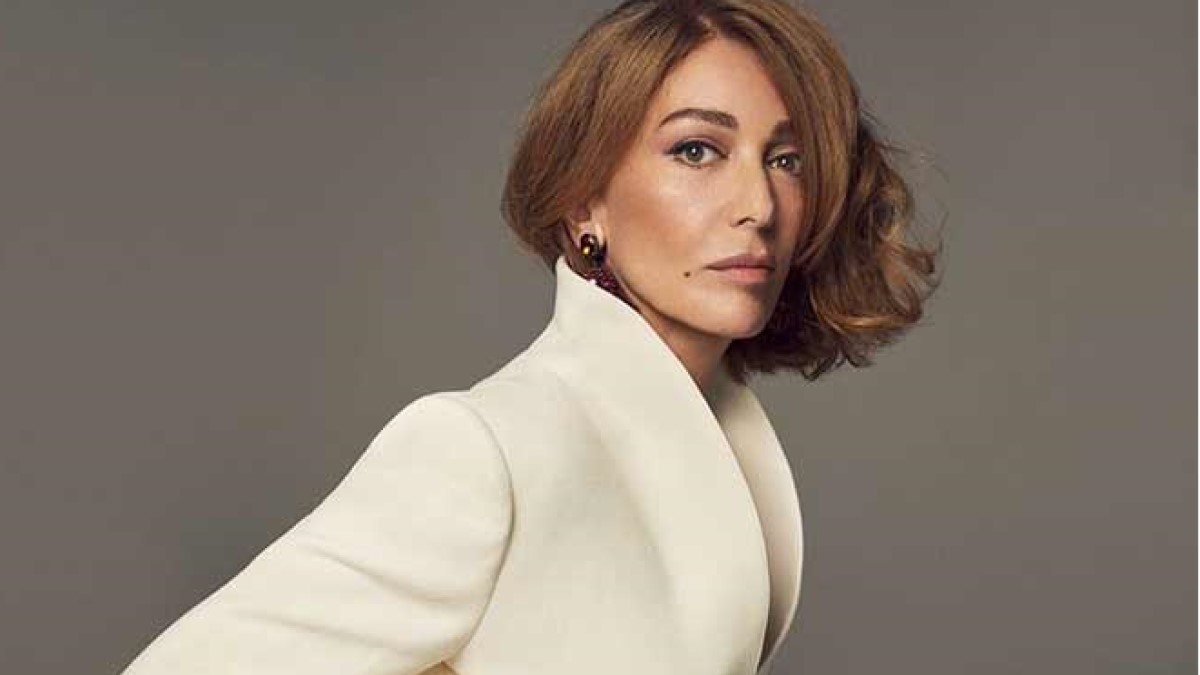 Zerrin Tekindor (born 5 August 1964) is a Turkish actress and painter. In 1985 she graduated from the Hacettepe University State Conservatory, School of Theater. In that year, she began to work at the Adana State Theatre as an intern.

After two years she was charged with a duty in Ankara at the State Theatre and performed in numerous plays such as Laundry, Ferhad and Sirin, A Noisy and Clamorous Story, Death, Istanbul Efendisi, Last of the Red Hot Lovers, Skylight, From War to Peace, From Love to Quarrel, Love Kills, The Government Inspector, A Place in the Middle of the Earth. In 2003 she moved to Istanbul to work at the Istanbul State Theatre. In 2004 she performed in The Government Inspector (N. V. Gogol) as Anna Andreyevna. She won an Afife Theatre Award for Best Supporting Actress in Comedy.

Besides her theatre career, Zerrin Tekindor also studied painting as a special student at the Bilkent University School of Fine Arts between 1990-1994 in the Halil Akdeniz Workshop. The heroes of many plays are settled on her canvas as Tekindor’s figures by using mixed techniques. With their costumes, actions, lines, and even their appearances under the stage light, they become paintings, being filtered through Tekindor’s interpretation who is also part of that particular action on the stage.

Zerrin Tekindor has a son with actor Çetin Tekindor. At present, Zerrin Tekindor continues her career as an actress and a painter in Istanbul. Since 1992, she has held nineteen personal exhibitions.