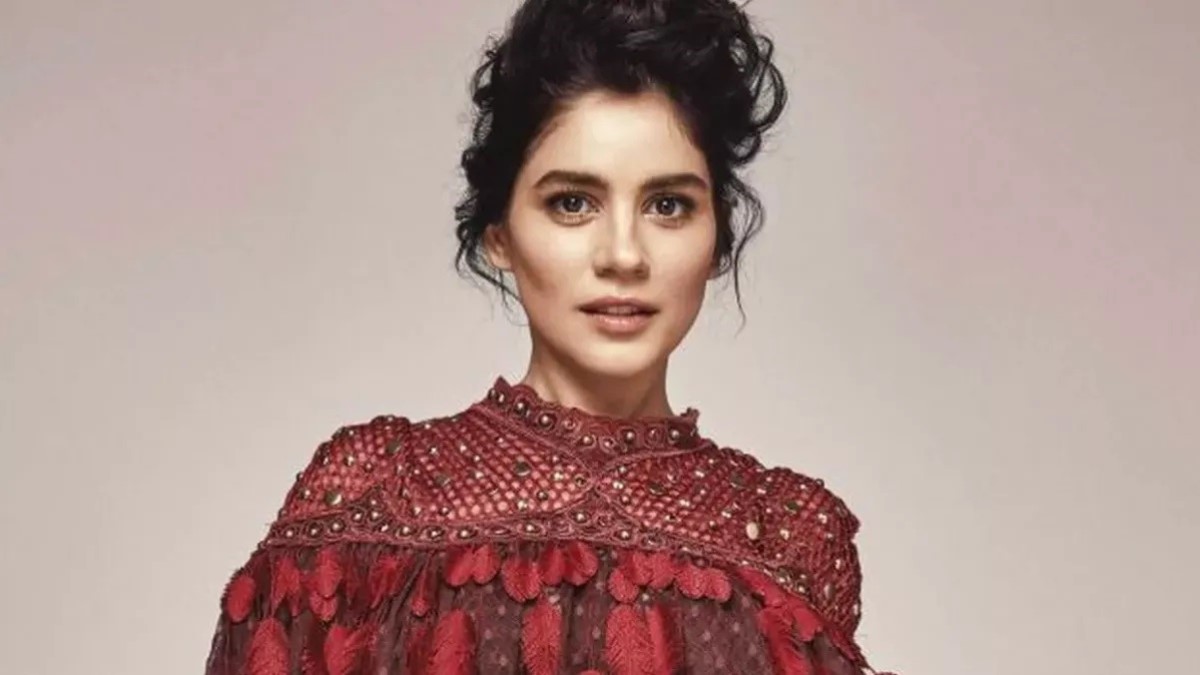 She graduated from Istanbul University, Faculty of Communication, Department of Radio, Television, and Cinema. She appeared in the short film called Güneşin Karanlığı. She gave life to the character of Sedef in the TV series Leyla ile Mecnun, in which she participated in the second season, and left at the end of the season. She gave life to the character of Can in the TV series Adını Feriha Koydum, which was canceled due to low ratings. She shared the lead role with Alper Saldıran in the TV series “Beni Böyle Sev”.

She won the Best Actress Award at the 50th International Antalya Golden Orange Film Festival with the movie Meryem, in which she played the leading role. She played the role of Eve in the movie Deliha in 2014. She took part in the staff of the program called Entertainment Department, broadcast on Star TV, which started in September 2015. Afterward, she played the character of Deniz in the TV series ” Seviyor Sevmiyor”. She took the lead role in the movie Feride, which she wrote and directed, which was released on January 24, 2020.

Zeynep Çamcı is currently married to Serhat Bayram. The couple started dating in 2014 and have been together for around 8 years, 9 months, and 13 days.