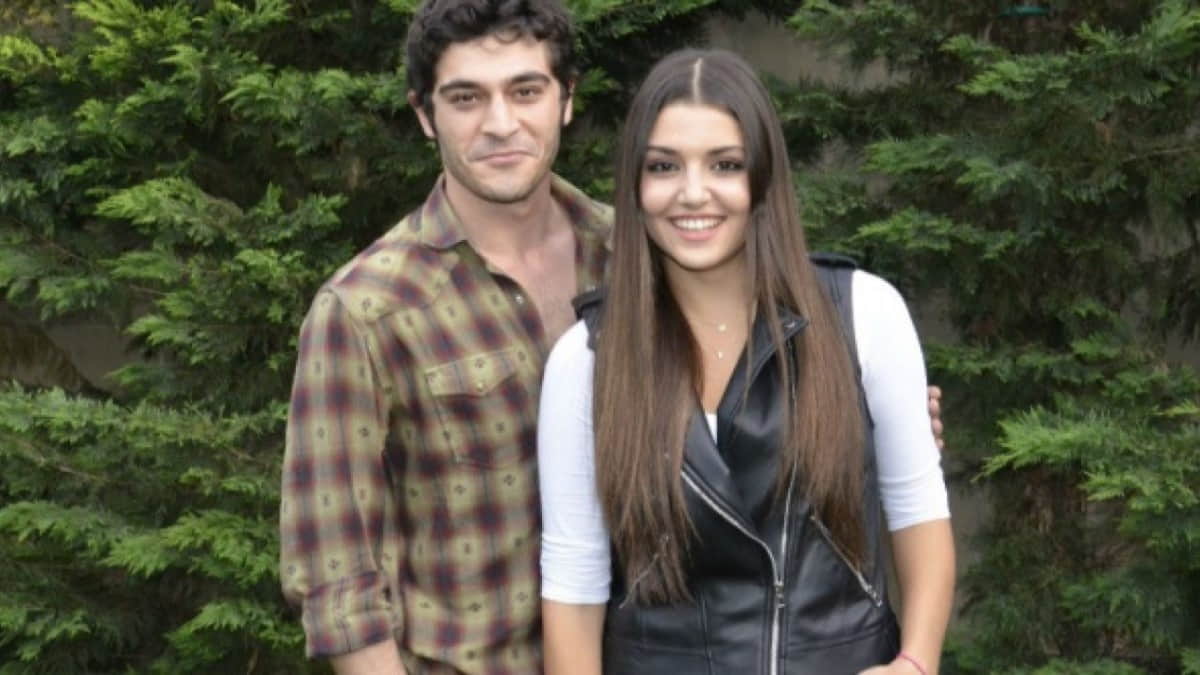 Actor Burak Deniz was photographed with her model lover Didem Soydan at a venue in Nişantaşı the previous evening. Deniz responded to the news that they will meet with Hande Erçel on the same project.

“Since THESE TYPES OF NEWS ARE OUT…”

Speaking for the first time after the allegation was reflected in the press, Burak Deniz said, “It is not yet clear whether Hande Erçel will appear. But since such news is out, it is being talked about. “

Speaking highly of Hande Erçel, Deniz excited her fans by saying, “It is very enjoyable to work with Hande.