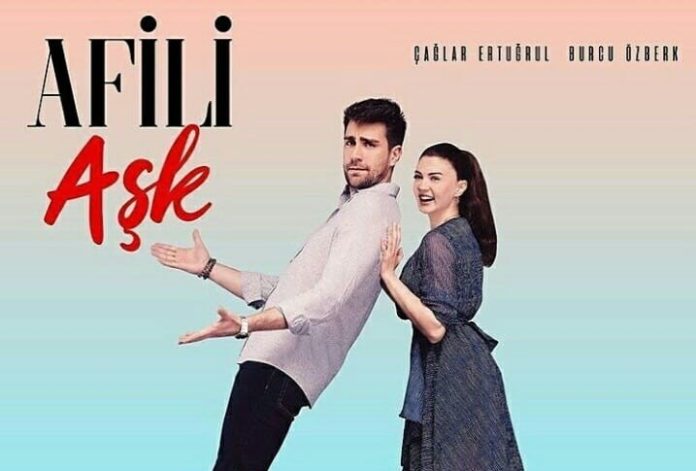 Kerem (Caglar Ertuğrul) is the handsome and flirtatious son of the Yiğiter family, one of the very old textiles of Istanbul. With his creative intelligence, he has become the leader of the industry with a start-up work of the family company that is about to fall into time. He did, but his father couldn’t have been a man in Muhsin’s eyes. Because Kerem is the one who eats and drinks, travels, and lives with the poetry of getting honey from every flower.

Ayse Yilmaz (Burcu Özberk), who works as a worker in the atelier of the Kerems, is a bright, beautiful, and heart-filled girl who lives a colorless, unpleasant life under the control of two older brothers, one of which is a despot and the other. Her only hope is to marry Berk (Yılmaz Kunt), who has been a lover for some time and leave this life behind. However, when her brothers want to marry her, Sabri (Umutcan Ütebay), the rich child of the neighborhood, Ayse tells Berk that they should get married soon. Berk will disappear.

In her own case, a pure and good-hearted neighborhood girl, both her family and her love life on the impact of the coup, Ayse, decides to do something for herself for the first time in her life. Kerem, the biggest factor in making this decision, is also unaware that he will be the victim of Ayse. Ayse is the founder of the game by making the move that will connect her to the life of Kerem and her lifetime, but this game will go around her feet in a way that neither of them can survive.

Caglar Ertugrul (born 5 November 1987) is a Turkish actor and mechanical engineer. He won the Golden Butterfly Award for Best Actor in a Romantic Comedy in 2020 for his role in Afilias Aşk.

English Subtitles
Various Websites are Translating this series in english subtitles. Below are the links of the site.
Alahindi | TurkFans | Serial4u | Contact us