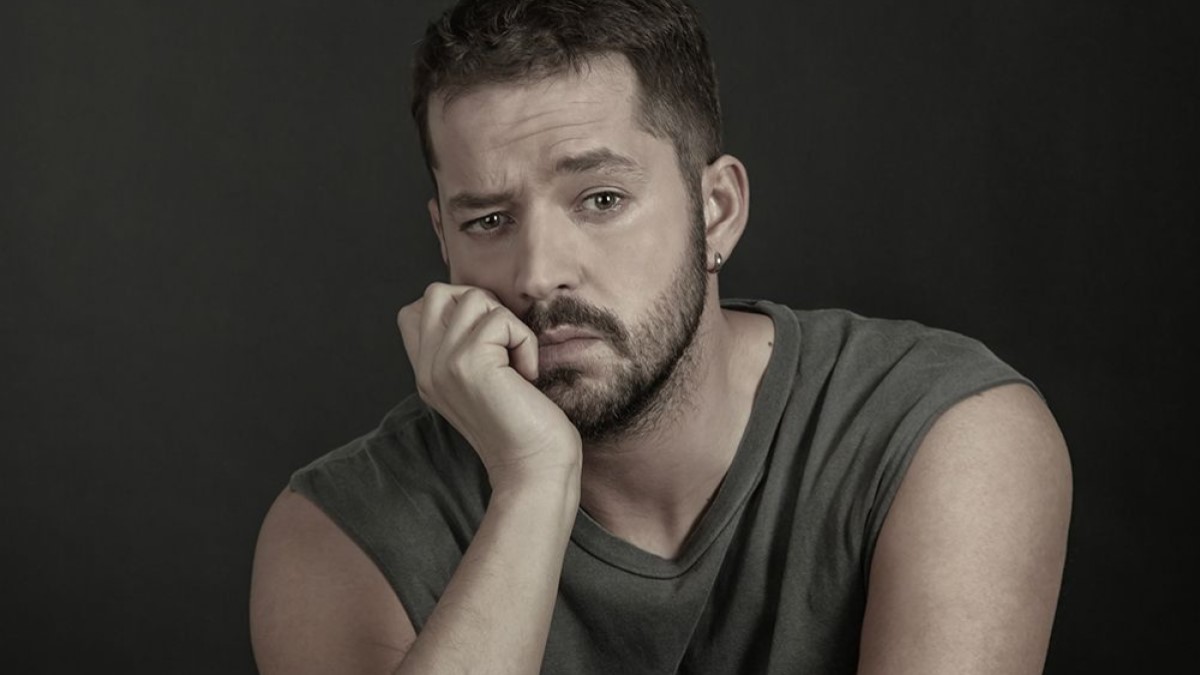 Ahmet Kayakesen (born September 27, 1988, in Istanbul) is a Turkish actor. Kayakesen, who participated in activities related to theater plays in his school from a very young age and adopted acting seriously over time, chose acting as the profession of the future for himself in this sense and progressed in this direction.

Ahmet Kayakesen has also acted in the films ”Seni Gidi Seni“ in 2017 and ”Koca Bulma SanatıThe Art of Finding a Husband” in 2018. In 2019, he played the character of ”Harun“ in the TV series ”Hercai-Pansy” and received acclaim for his performance.

Ahmet Kayakesen is possibly single. He is not dating anyone.