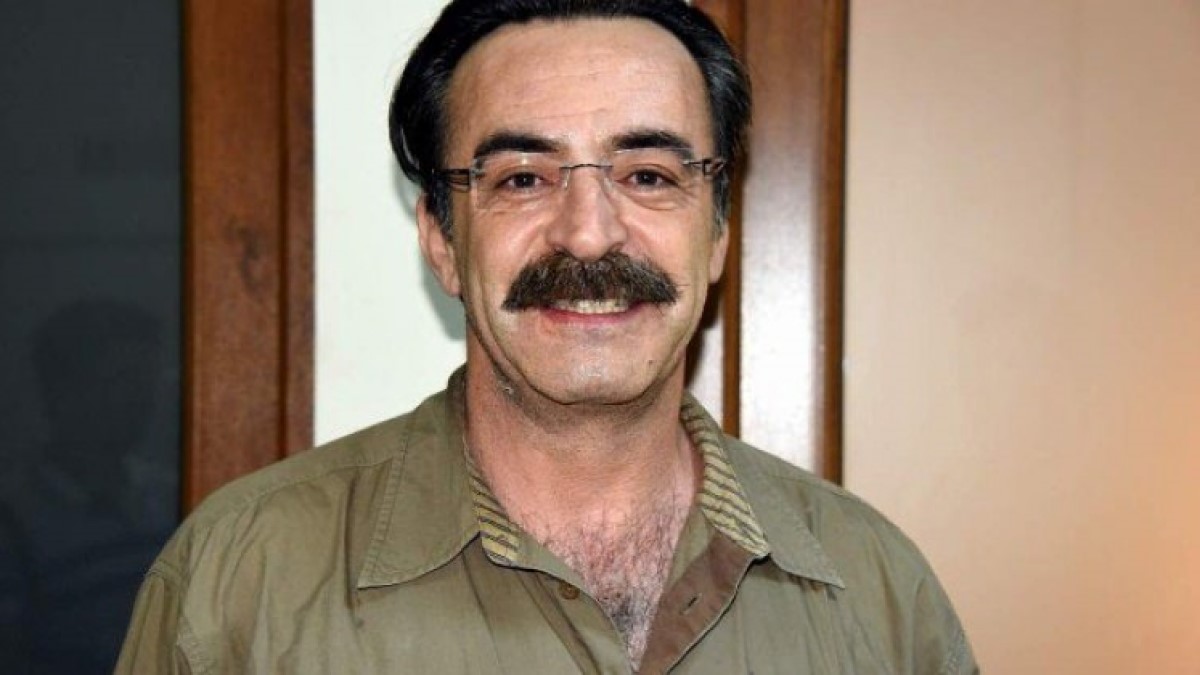 He started the theater at Erkan Yücel ‘s Ankara Public Theatre. He started his theater career as an extra in Atçalı Kel Mehmet and continued with different roles in various plays for both children and adults. After the death of Erkan Yücel, like many artists, he left the Ankara Public Theater and joined the Ankara Art Theater under the direction of Rutkay Aziz. While performing in various plays in this theater, he won the right to study at Hacettepe University Conservatory Theater Department.

After his graduation, he started to work as an actor and director at the State Theaters. During this period, he completed his master’s degree. He was known for his role as “the wicked groom Kadir” in the television series ” En Son Babalar Duyar “, which was broadcast between 2002-2006. This character, and especially the line ” Hallederiz “, which he kept in his mouth, liked so much that both the character and Ülgen’s name appeared in “Hallederiz Kadir” after a while.

Ülgen, who was married for a while to Tülay Bursa, a theater artist like herself, continues her theater and cinema studies in Ankara and Istanbul. He also presented a competition program called Bir Word Bir Operation, which was broadcast on TRT 1 for a while.

Ülgen, who is actively involved in the works of NGOs, has been taking part in the Nâzım Hikmet plays, which are staged as a reading theater by Yılmaz Onay at the traditional Nazım Days of the Nâzım Hikmet Cultural Center since 2007 voluntarily every year since 2007. He played the character of “Sinan Kaya” in the TV series Akasya Durağı, which was broadcast on Kanal D and Star TV between 2008 and 2012.

Levent Ulgen married theater artist Tolay Bursa, but their marriage was short-lived. The actor entered the world house on June 4, 2014, with his mentor Ziynet Şafak.