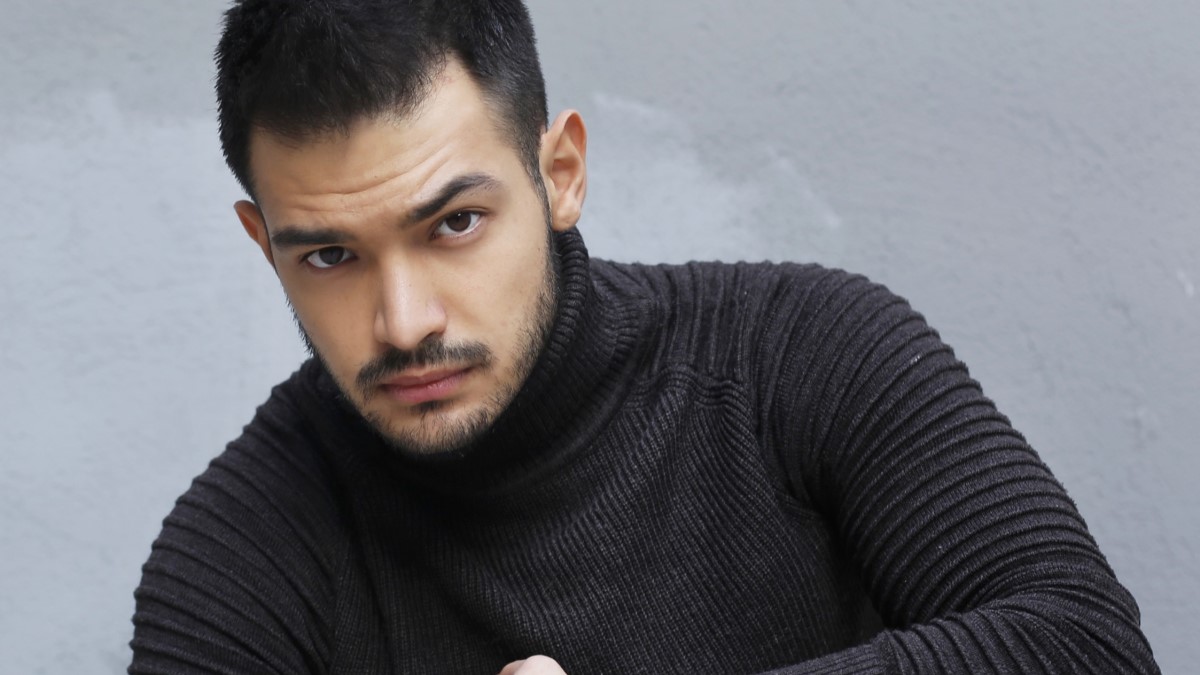 Batuhan Sert (born on July 14, 1997) is a Turkish actor. He moved to Istanbul in 2011 and started his high school education here. Batuhan Sert, who has been dancing zeybek for 5 years and is also interested in basketball, football, and swimming, took aikido and archery lessons during his high school years.

Batuhan Sert started his first project with the series “Çalıkuşu” broadcast on Kanal D in 2013-2014 and made his professional acting debut by playing the youth of the character “Kamran” played by Burak Özçivit for one season. Then she studied acting at the Academy 35.5.

From 2014-2015, she played the character of “Ali” for 210 episodes in the series “Alın Yazım-My Forehead”, which was broadcast on Channel D from 2014-2015. In 2015, he received a 100% scholarship to study acting at the Faculty of Fine Arts of Beykent University. At the same time, he also won a 100% scholarship to the department of Industrial Product Design of the Faculty of Engineering and Architecture in 2017.

Batuhan Sert, who studied two departments simultaneously, graduated in 2021 He starred in many theatrical plays. In 2019, he played the character of “Yusuf” as a guest in the series “Hekimoğlu” broadcast on Kanal D. In 2020, he played the character of Halit in the series “Savaşçı-Warrior”, which aired on FOX. Continuing to develop himself in terms of acting, Batuhan Sert started working with Burak Sarimola, the player’s coach and participated in many workshops.

Batuhan Sert is also actively continuing his training in horse riding, boxing, sword shield, and weapon use techniques. He plays the character of Ömer Şerbetlioğlu in the Ah Nerede series, which is currently broadcast on Star TV.

According to our records, Batuhan Sert is possibly single.