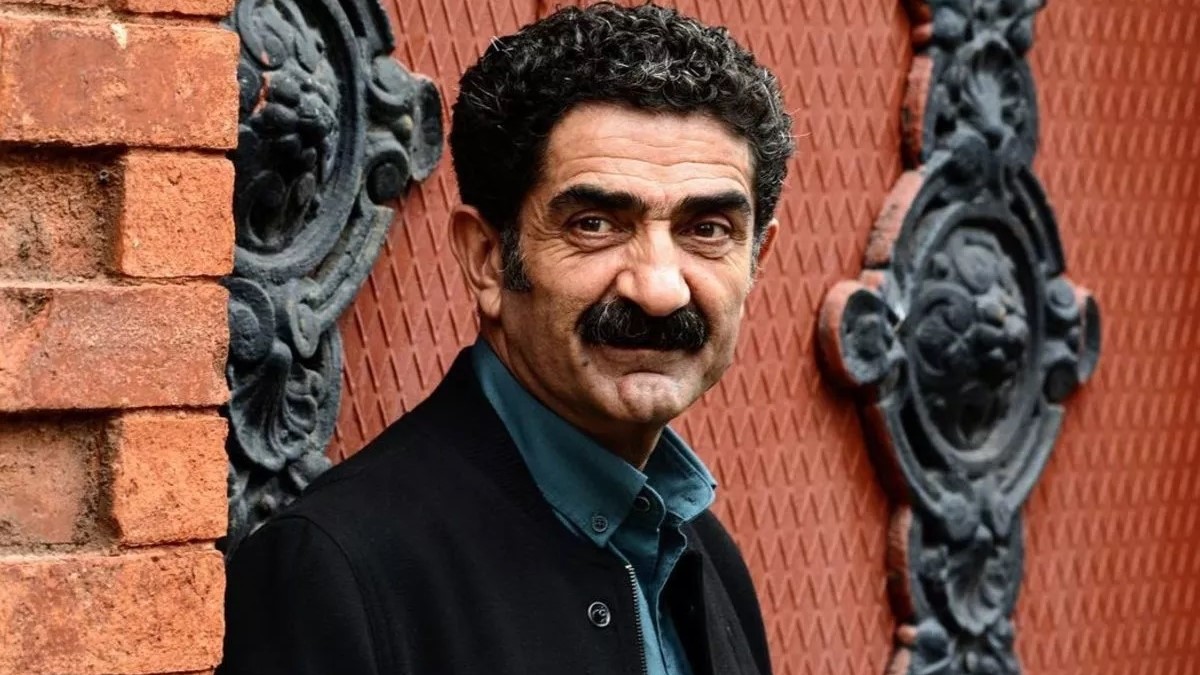 Ali Seçkiner Alici (born July 3, 1965, Kars) is a Turkish musician and actor. He graduated from Gazi University Music Education Department in 1985. After teaching music for about four years, he became a member (bass) of the State Polyphonic Choir established in 1988.

He was born on July 3, 1965, in Kars. He left the same community in 2017. At the same time, Ali Seçkiner Ali worked as an actor, music director, and educational consultant in various theaters, mostly in Ankara. In addition to his previous TV series and movies, he played the leading roles in Mahmut Fazıl Coşkun’s ” Announcement”, which competed in the 75th Venice Film Festival, and in Çağıl Bocut’s first feature film, “Sardinia”. Also known as “Bergen”, “ Love Me Too Much ”, “Judgment”, and “Champion for Us” and took prominent roles in popular projects. Emin Alper’s latest film, “Dry Days”, which had its international premiere in the “Un Certain Regard” section of the 75th Cannes Film Festival, was also featured.