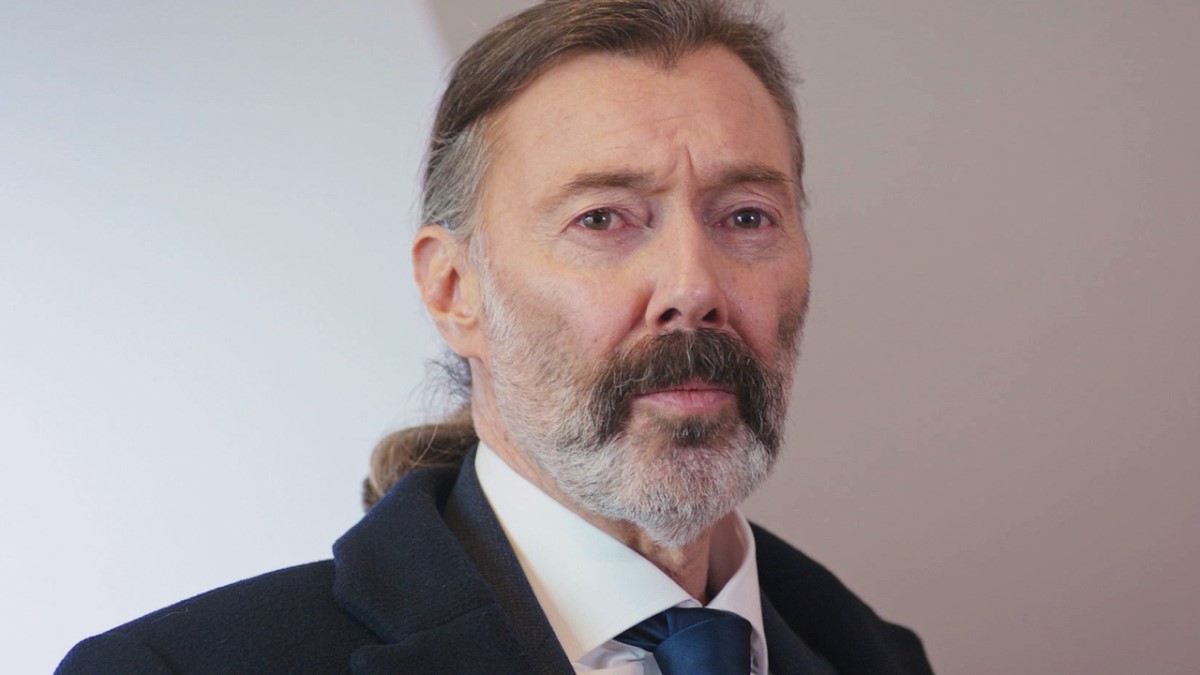 Hakan Karahan (born January 1, 1960, in Istanbul) is a Turkish writer, poet, songwriter, screenwriter, actor, and filmmaker. In some of his works, he uses the name Sinan instead of his real name.

He was born in Istanbul on January 1, 1960, Hakan Karahan graduated from Robert College and went to the USA to get his undergraduate education. Karahan, who completed his undergraduate education at Miami University in business administration, graduated from here in 1983. This was his first work experience for Karahan, who started working at Du Pont de Nemours in Geneva in 1984. Then he returned to Turkey and worked in various organizations within Sabancı Holding.

Karahan, who served as the Managing Director in his business life, which he continued actively until 2003, wrote nearly 70 articles and articles in various publications between 1990 and 2003. Hakan Karahan, who wrote a book called Aikido for Beginners, later published poetry books called Voice in My Head and Intizar. His first published novel was A separate from the Herd, which was released in 2001. Then, the first two books of the Feramuz Security series, 19 and Azrael, were published.

Hakan Karahan played the character of “Oğuz Bey”, who was a screenwriter and existed for 34 episodes, in the TV series Sağır Oda, which was broadcast on Kanal D between 2006-2007. Hakan Karahan, who had the intention of getting into the cinema industry and transferring the works of Turkish writers to the cinema, established a production company called “Narsist Film” in 2007 to realize the cinematic adaptations of literary works.

As a first job, he bought the film rights of five literary works, including the works called Shadowless and Lost Dreams Book written by Hasan Ali Toptaş. Hakan Karahan, who has played professional volleyball for a long time, is a black belt 3rd Dan aikido player since 1990. Hakan Karahan has been with singer Candan Erçetin for many years .

Hakan Karahan has been in a relationship with Candan Erçetin (1999).