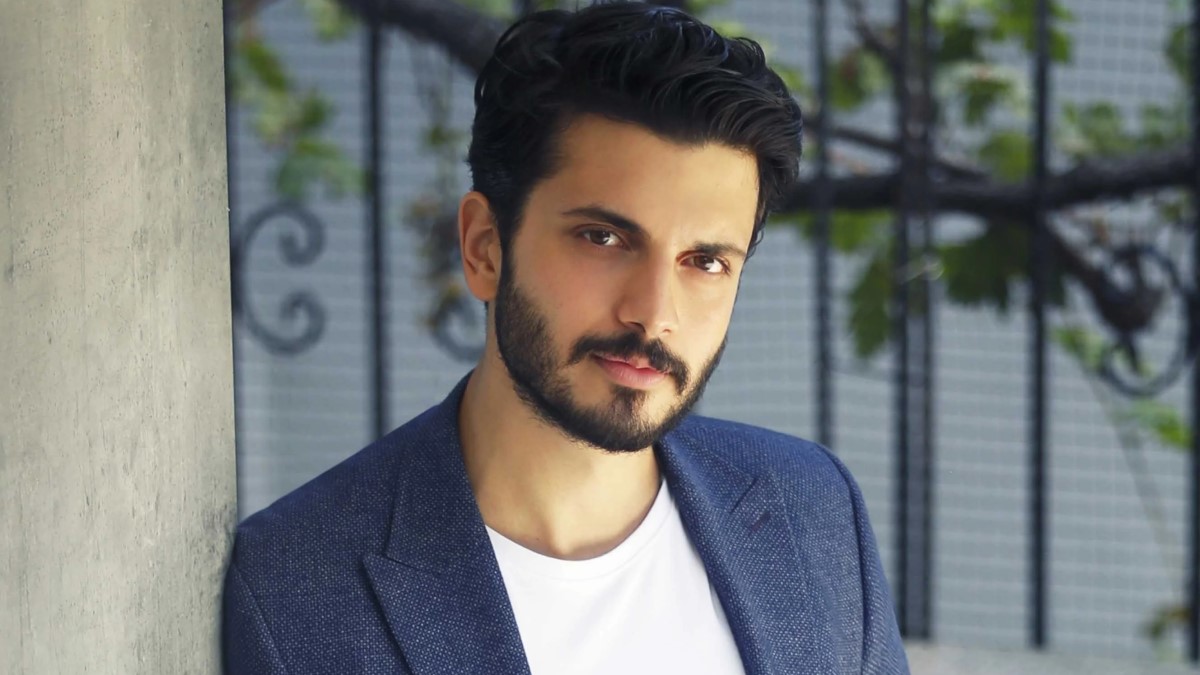 Ali Yağız Durmuş (born 5 February 1996) is an actor. 2nd in 2018. He took third place in The King and Queen of Cinema contest. Also in the same year, he played the character of Hilmi as an episode actor in the TV series ”Gülizar”.

Ali Yağız Durmuş was born in Sakarya. In the series dec Baharı Beklerken, which was broadcast on Beyaz TV between 2019 and 2020, he gave life to the character of Ozan. It was thanks to this series, which was broadcast daily, that he became known. Nowadays, he gives life to the character of Savaş in the Yemin series, which is a phenomenal series on Channel 7 screens. The famous player, originally from Sakarya, received his university education at the Faculty of Sports Sciences of Celal Bayar University.