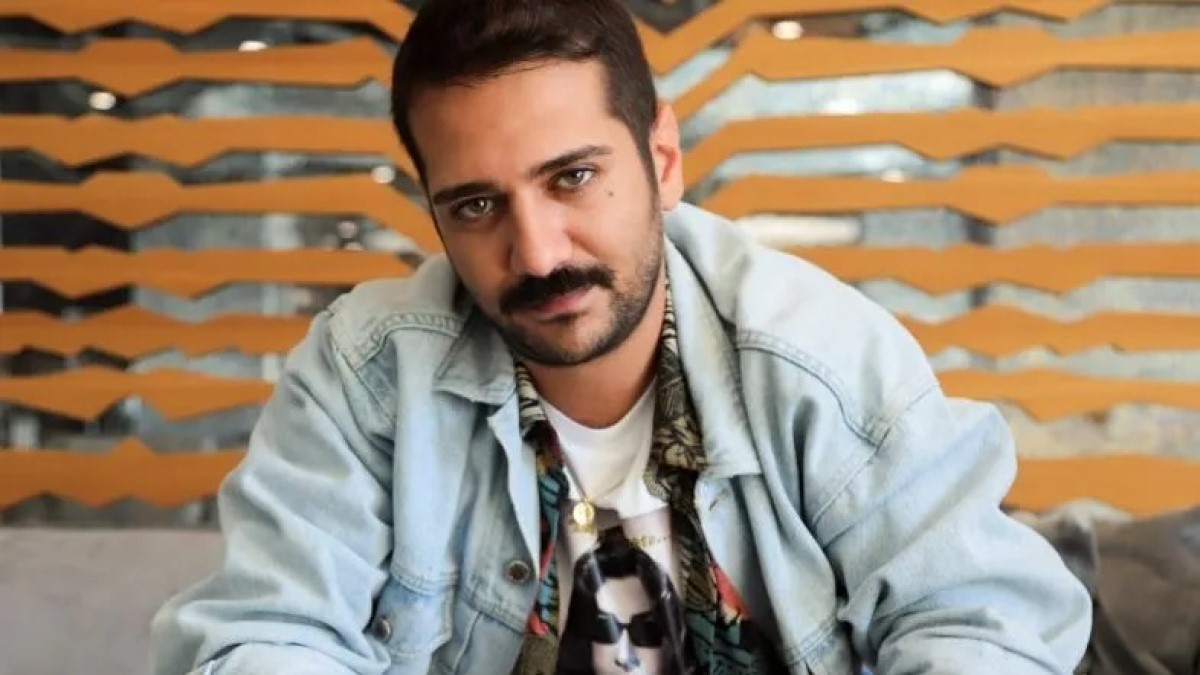 Anıl Çelik (Ankara, January 1, 1988) is a Turkish actor and film producer, known for playing the role of Cengiz “CeyCey” Özdemir in the series DayDreamer – The wings of the dream (Erkenci Kuş) and for that of Emre “Pablo” Eren in the series Mr. Wrong – Love Lessons (Bay Yanlış).

Anıl Çelik was born on 1 January 1988 in Ankara (Turkey), from an early age he showed a penchant for acting. In addition to being an actor, he is also a film producer and works at the talent agency Tumay Ozokur. Anıl Çelik began he acting studies at Beykent University. In 2006 he made his first appearance on the small screen in the series Selena in the role of Ceyhun. In the same year, he played the role of Ege in the Arka Sokaklar series. Also in 2006, he played the role of Emrah in the series Ölümsüz kahramanlar.