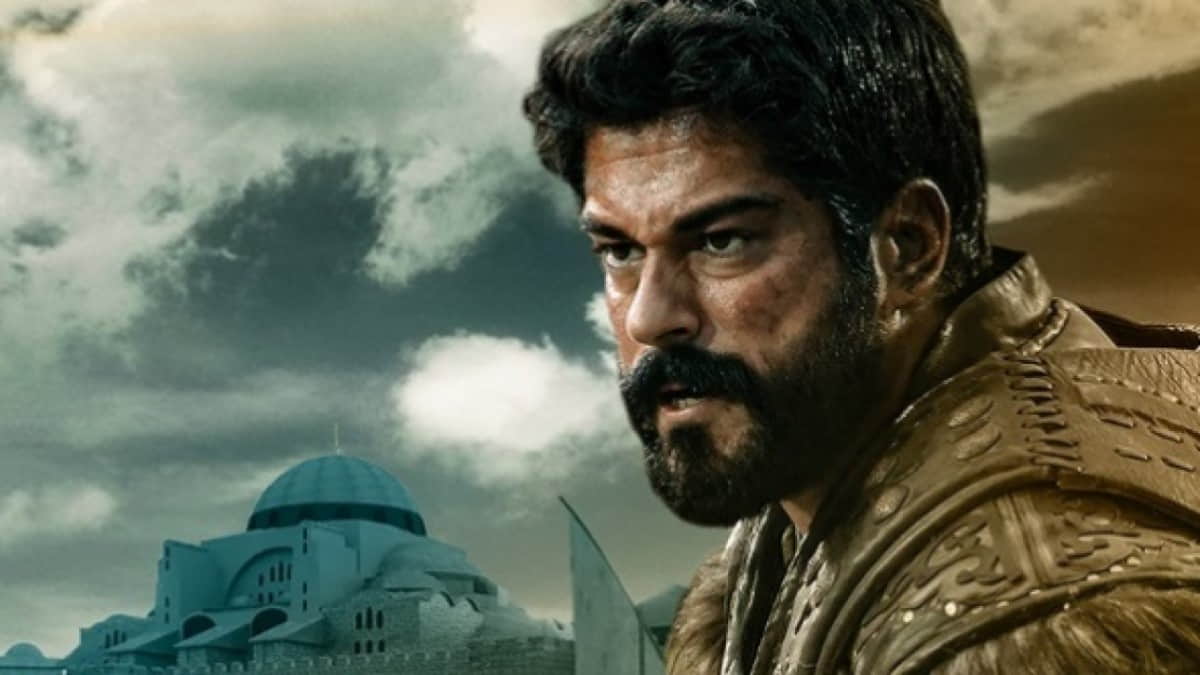 The new season poster of Kuruluş Osman, the record holder series of ATV, which will return to the screens on Wednesday, October 5th with its new story, new decors, and strong cast, has been released.

The new season trailer, ‘Kuruluş Osman’, which attracted great attention, also revealed its claim with the new season poster. On the poster, Osman Bey (Burak Özçivit) was accompanied by successful actors Hakan Yılmaz, Nihat Altınkaya, and İpek Karapınar, who was included in the cast in the new season. In addition, the images of Istanbul from the 1300s on the magnificent poster drew attention.

Production and project design belong to Mehmet Bozdağ; The series, directed by Ahmet Yılmaz and starring Burak Özçivit with the character of Osman Bey, starts its fourth season on Wednesday, October 5 at 20.00 on ATV!