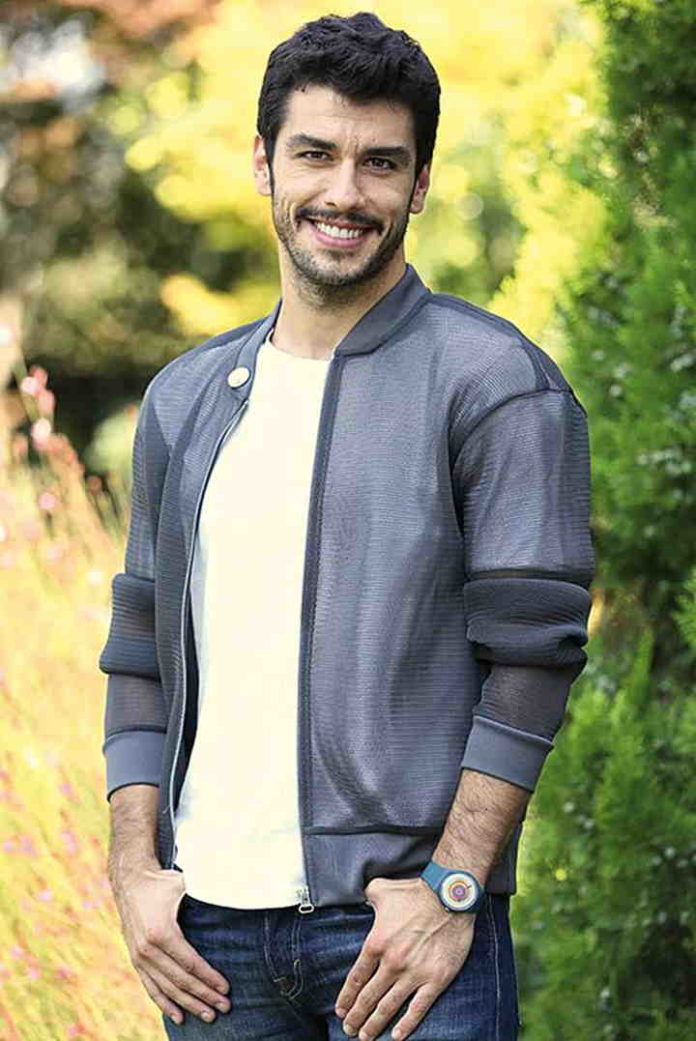 Aras Aydın (born 2 July 1989) is a Turkish actor. Aydın was born in 1989 in Eskişehir. He studied theatre at the Istanbul University State Conservatory. He made his debut in 2010 with the series Öğretmen Kemal. In 2013, he briefly appeared in the series Şefkat Tepe and in 2014 he was cast in a supporting role in Saklı Kalan. He was first noted by the general audience with his portrayal of Emre Yiğit in Kiraz Mevsimi. He then made his cinematic debut in 2016 with a leading role in the movie Oğlan Bizim Kız Bizim. Aydın later had main roles in series such as Altınsoylar and Canevim.

Turkish actor who is best recognized for his recurring television roles and spots in feature films as well. He is known for having to play Baris in the 2016 feature film Oglan Bisim Kiz Bizim and for having starred as the recurring character Emir in the 2018 series Masum Degiliz.