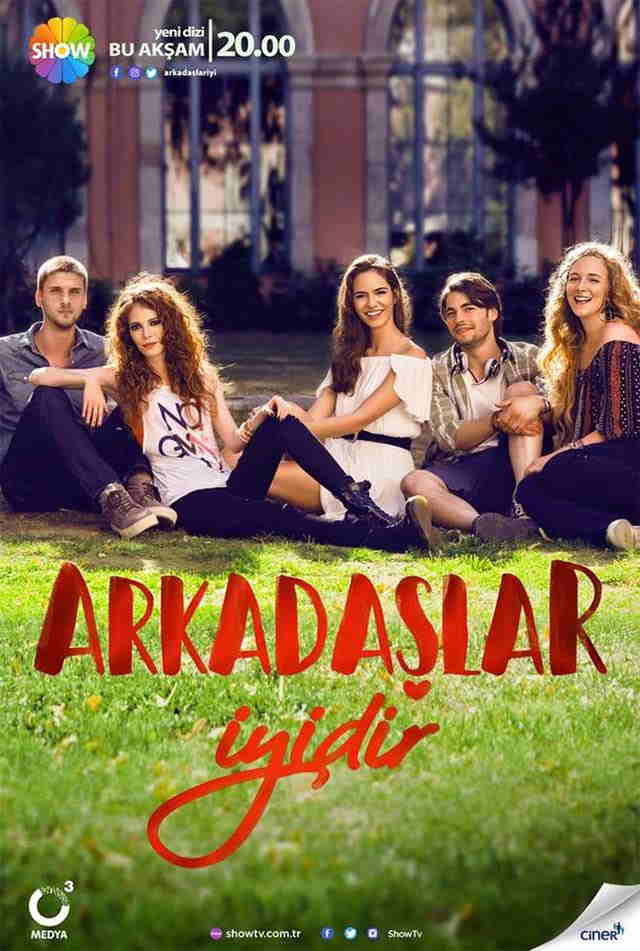 Arkadaşlar İyidir” (“Friends Are Good To Have”), produced by O3 Medya and directed by Deniz Koloş together with Zeynep Günay Tan at creative director’s chair, is on the boil to bring a breath of fresh air to the television with many first-time appearances it features. Written by Ekin Atalar, “Arkadaşlar İyidir” (“Friends Are Good to Have”) is a brand new TV serial about five university students, whose paths cross each other. The program will be featuring many first-time TV appearances, including Aslı Melisa Uzun, Su Kutlu, Akın Akınözü, İdris Nebi Taşkan and Hayal Köseoğlu, who will be supported by experience actors.