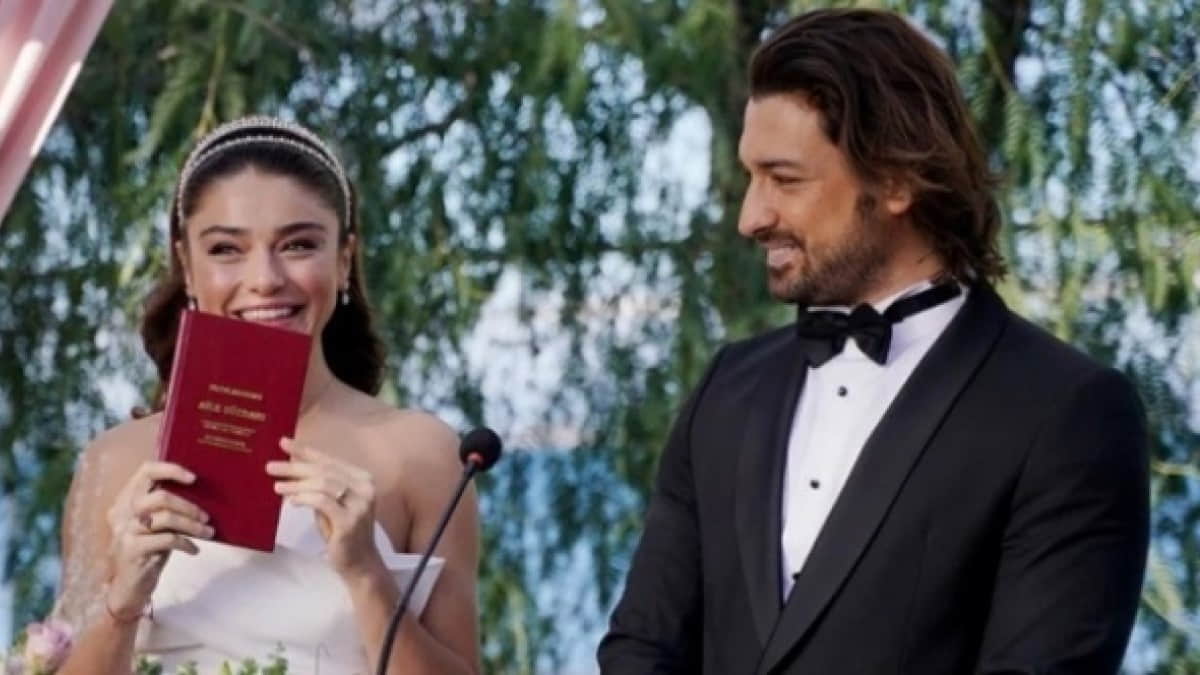 It has been claimed that the relationship of Ayça Ayşin Turan and Alp Navruz, who has been in love for about 10 months, was touched by the evil eye. Did Navruz and Turan break up? Here’s the behind-the-scenes of that claim…

It was revealed that Ayça Ayşin Turan and Alp Navruz, who played the characters of Haziran and Poyraz in the TV series “Ada Masalı“, which made the final in the past months, also lived together in real life.

Previously, a flash claim was made about the couple who made the statement, “It is going very well now, we are happy”.

Unexpected news came from the front of Ayça Ayşin Turan and Alp Navruz, who was touted as the “best couple” in the public.

In the past months, there was news that Ayca’s lover Navruz, frequently went to the movie set in Assos and overwhelmed Turan. Alp Navruz and Ayça Ayşin Turan, who did not accept the ‘jealous’ adjective about them, denied the news.

‘They have not seen each other for 20 DAYS’ ALLEGED!

According to the news in Turkey, it has been claimed that there is now a major crisis between the two. Alp Navruz’s debauchery was the last drop between the popular couple who had not seen each other for about 20 days!

Allegedly, the handsome actor flirted with several different beauties in a boxing hall located on the ground floor of a famous shopping mall in Etiler. According to the rumors, when this event, which the whole hall was talking about, went to Ayça Ayşin Turan’s ears, the ropes between the favorite couple were tense.