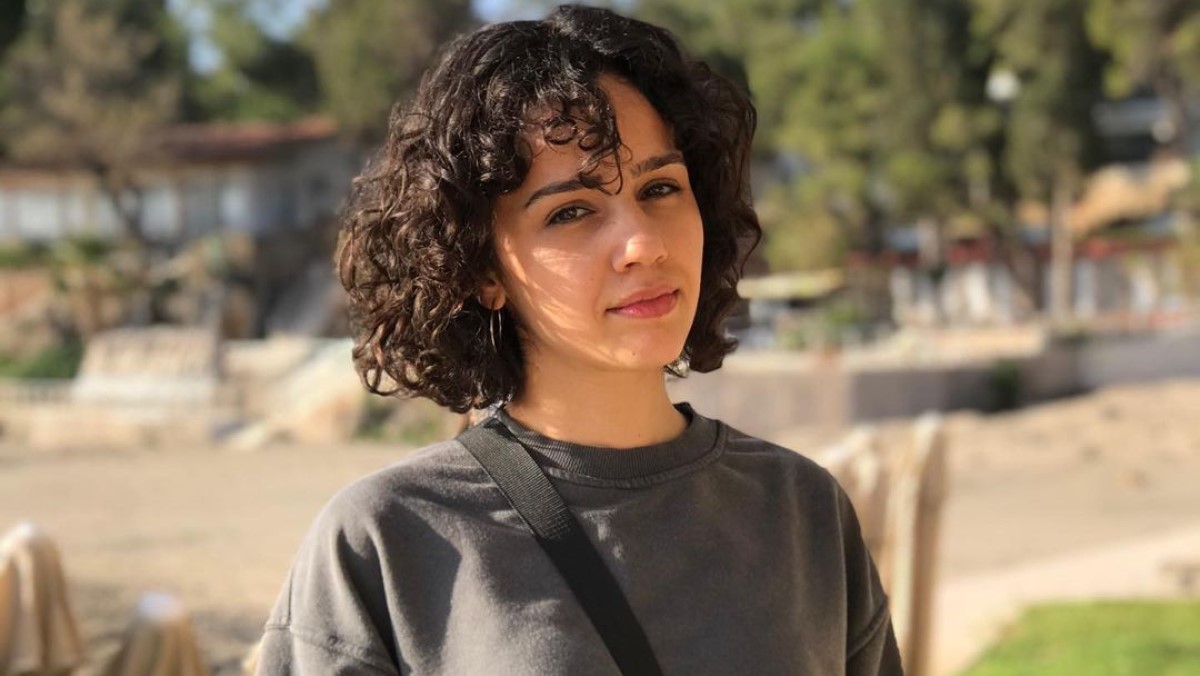 She was born in Elâzığ, Turkey. She is a Theater, advertising, and TV series actress. She is a graduate of the Süleyman Demirel University Theater Department. Working under the Melike Aydın Talent Management company, Berfu Halisdemir took part in various theater plays within the body of BKM Kitchen.

In addition to her theatrical work, Berfu Halisdemir appeared in front of the camera by acting in various commercials for brands such as Eti and Maximum Kart. In 2022, she starred in the Şahmeran series. She continues to take part in new projects.