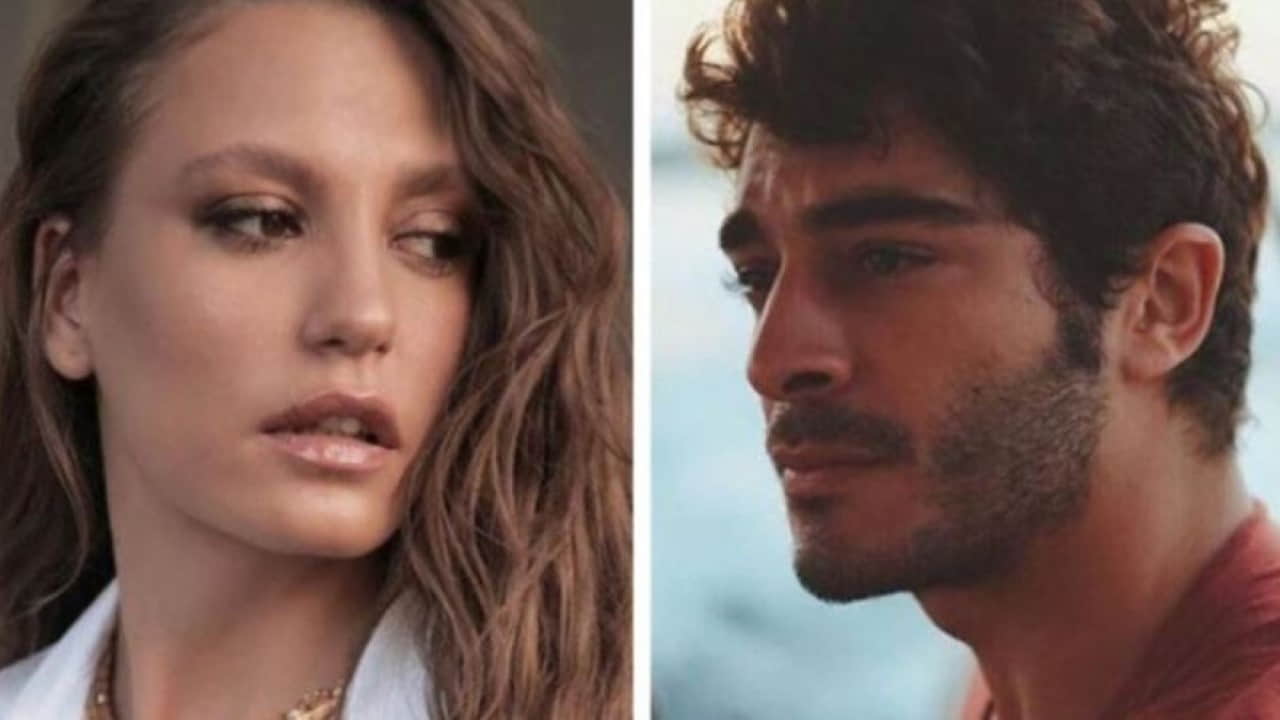 The actors of Netflix’s Şahmeran series have been announced. While Serenay Sarıkaya and Burak Deniz are partners in the cast of Şahmeran, Mert Ramazan Demir, Mustafa Uğurlu, Ebru Özkan, and Mahir Günşiray will also take part in the series.

In the series, which will tell the story of a group of 400-year-old university students who are actually snakes, the stories of the characters who cover their eyes with lenses so that it is not obvious that they are snakes will be featured. Because the word meaning of Şahmeran is a mythical creature with the head of a human body and the shape of a snake.

Lastly, Burak Deniz, who appeared in the internet series named Yarım Kalan Aşklar, will now be among the players of Şahmeran. Born in Izmit in 1991, Burak Deniz graduated from 18 Mart University in Art History. The 30-year-old handsome actor has recently appeared in the series Tatlı Küçük Yalancılar, Ask Laftan Anlamaz, and Bizim Hikaye. Burak Deniz is in love with actress Büşra Develi.

Mahir Günşiray will also be in the cast of the Şahmeran series. Günşiray, who appeared in the TV series “Fazilet Hanım ve Kızları” and “Muhteşem İkili”, was born in 1960 and is 51 years old.

Ebru Özkan, who is among the created actors, took part in the shooting of the created series before Ben Bu Cihana Sığmazam series. Ebru Özkan, who has recently appeared in the series Gri and Hekimoğlu, is the wife of actress Ertan Saban. Ebru Özkan was born in 1978 in Ankara and is 44 years old. Ebru Özkan, who graduated from the Theater Department at Ankara University, is 1.73 meters tall and weighs 52 kilograms.

Nil Sude Albayrak, a graduate of Bahçeşehir University Cinema and Television Department, took part in theater stages before becoming an actress in the TV series Şahmaran.

Berfu Halisdemir is originally from Elazığ and will experience his first acting experience with the TV series Şahmeran.

Finally, Ayşe Lebriz, who is the secretary of the chief physician, Ebru, in the TV series Hayat Bugun, was born on July 1, 1963, and is 59 years old. Ayşe Lebriz, who graduated from Mimar Sinan University State Conservatory Theater Department, took the stage as a state artist at Berkem Bursa State Theater and Istanbul State Theatre. Şahmeran and Therapist Ayşe Lebriz Berkem are important TV series.

The Sahmeran series will be added to our page when new players are included in the cast. Please stay tuned.