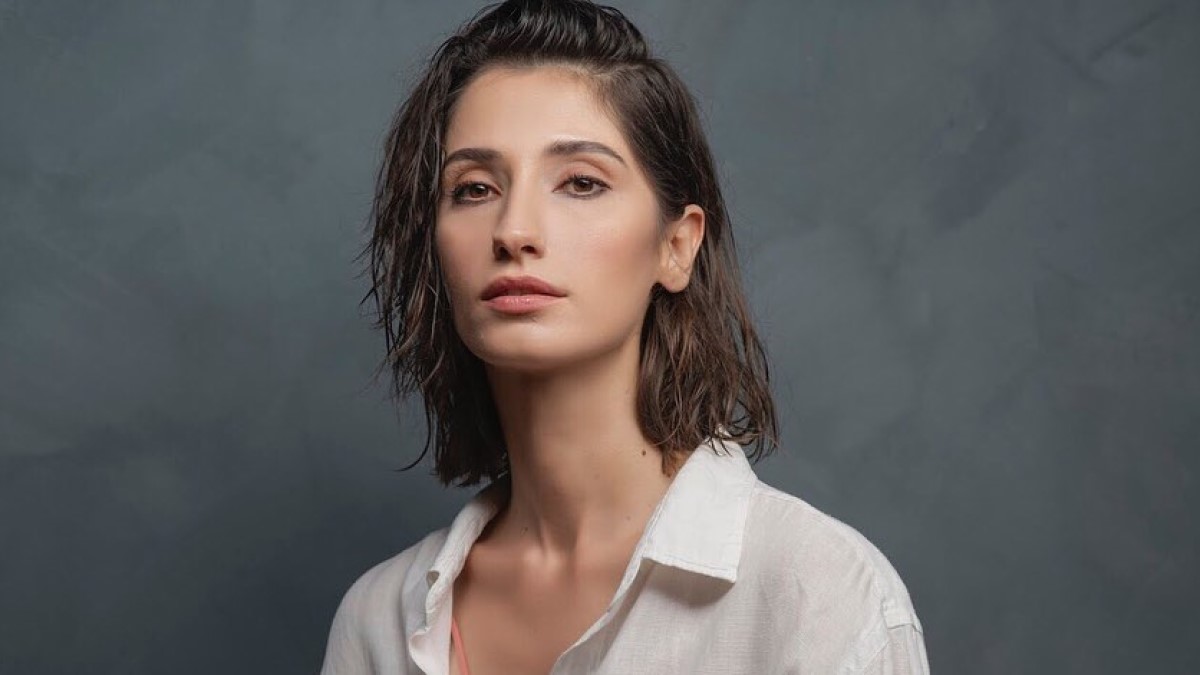 She won the “Best Actress Award” in many national and international festivals, including the International Adana Film Festival, for her role as Seher in the 2012 film “Gözetleme Kulesi”. She has been acting and directing in many paid and private theaters since 2006. She continued her success on television screens with her role as Gonca Nigar in the TV series “Bir Zamanlar Osmanlı: Kıyam”, “Güzel Günler” and as Emine and Nihan in the TV series “Sevdaluk”.