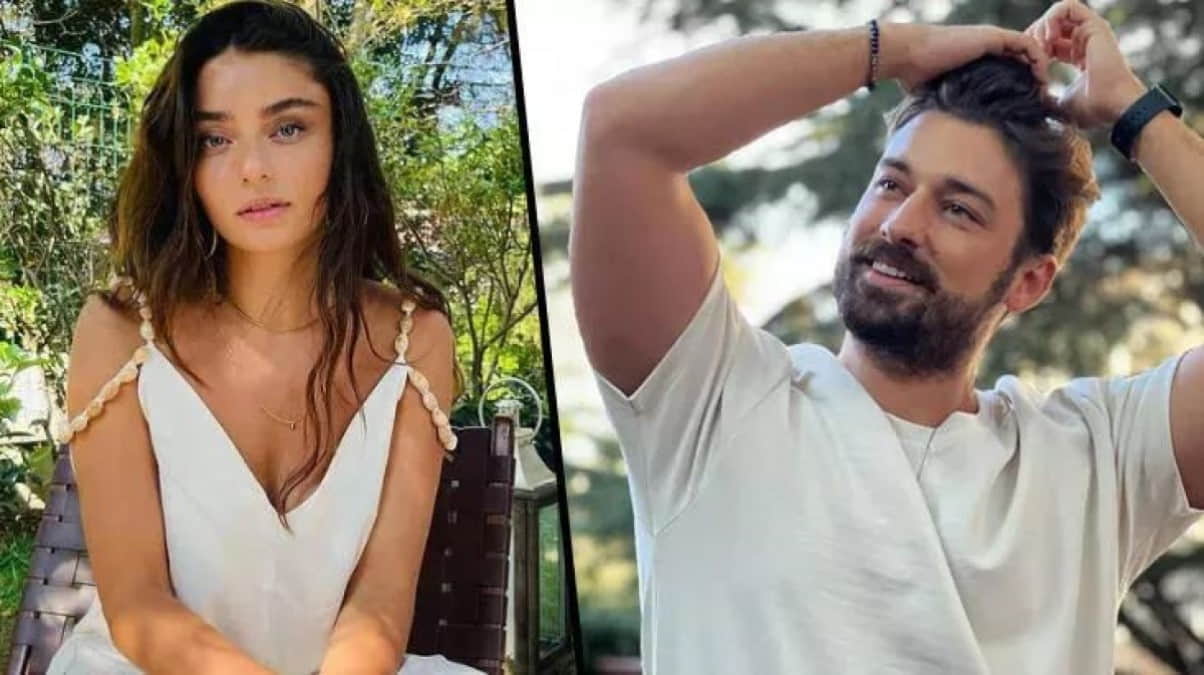 Bad news came from the couple Ayça Ayşin Turan (29) and Alp Navruz (31) who starred together in the TV series “Ada Masali” and have been in love for about a year. The famous couple, who came to the fore with the allegations of a jealousy crisis between them in the past months, broke up. A statement came from Alp Navruz regarding the allegations of the reason for leaving.

With Alp Navruz, who was a partner in ‘Ada Masali‘, which was on the screens last summer. Their friendship turned into love over time. The duo, who insisted that there was nothing between them at first, admitted that they were in love after a while. Navruz said, “Really, so much is written that we read it together with Ayça in surprise. Let me tell you, we established a good friendship, we made a good partnership, both as a business and as a friend. Apart from that, we started to try different dimensions, and we continue. Right now, it is very good. It’s going well, we’re happy.” Sad months after celebrity couple news came.

Ayça Ayşin Turan and Alp Navruz broke up. The couple, whose friendship on the set of the series turned into love, unfollowed each other on Instagram. The duo then deleted their photos together. There were allegations of treason regarding the couple’s separation. A harsh statement came from Alp Navruz to these allegations.

Alp Navruz used the following expressions in his statement:

I have read with amazement a few pieces of news recently that have no truth about me and were written only as ‘claims’ because they knew this. It is clear from the succession of such hearsay news that this process has been advanced by malicious people. I didn’t want to make a statement until now. However, these rumors, which are now coming out of malicious mouths, have reached a dimension beyond disrespect.

I would also like to point out that every relationship can wear out over time, and there may be some disagreements between people. We ended our relationship by talking with mutual respect due to general reasons. It has nothing to do with these unfounded ugly rumors. I wish the person or persons spreading these rumors to have love, respect, family awareness and a clear conscience.