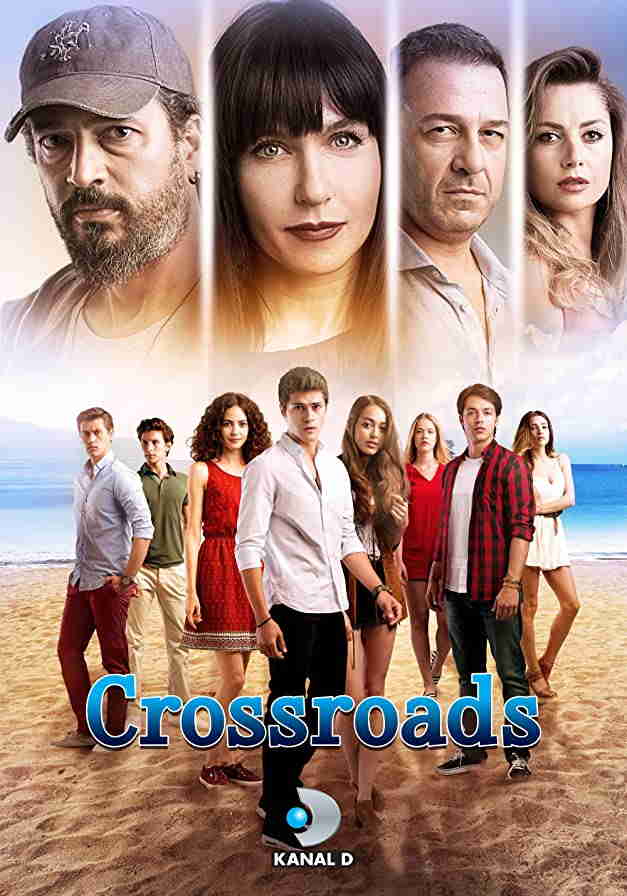 Bodrum Masalı (English title: The Bodrum Tale) signed by TMC Film, the first part of the television series, which was broadcast on August 18, 2016, directed by Mehmet Ada Öztekin, written by Başar Başaran and Emre Özdür, and shared the leading roles by Timuçin Esen, Şevval Sam and Murat Aygen. The series ended in episode 42, which was released on June 18, 2017.

Evren Erguven (Murat Aygen) is an ambitious man who has so many hotels. He has a wealthy life in Istanbul with his wife Yildiz (Sevval Sam), his son Ates (Alperen Duymaz), and his daughter Su (Dilan Cicek Deniz). However, he has a secret life with another woman in Bodrum (a touristic place in the southern part of Turkey) where most of his hotels are located. His life changes immediately due to his wrong decisions and he cannot restrain his bankruptcy.

After the bankruptcy, they lose everything except a small house and 50% shares of a small hotel in Bodrum, which are inhered to Yildiz from her father. The family decides to move into to Bodrum, start to live in that small house, and sustain their life with that small hotel again. However, nothing is easy for a family who is accustomed to having a wealthy life before.

Ates and Su leave their rich friends behind and start to go to regular public school in Bodrum. They also want to find some part-time jobs to support their family. They find it so hard to live without money but they start to adjust to their new life with the help of their local friends, Kelebek (Hilmi Cem Intepe) and Asli (Ezgi Seller).

Yildiz, on the other hand, wants to seem too strong for the sake of her family. However, it is not easy neither for her nor her husband. This is because; the other half of the small hotel belongs to Faryali (Timucin Esen) who is Yildiz’s ex-boyfriend. Faryali is not married and never forgets Yildiz. He dedicates all his time to this small hotel and does not want to work together with Yildiz.

In this story, you will explore how the life of a family changes after they go bankrupt. Will Faryali and Yildiz manage to work together successfully despite their past? Will Yildiz learn her husband’s affair? Will Ates forget his friends who belong to wealthy families? Will Su manage to go to Music College even though she will not have enough time to practice in the public school?

English Subtitles
Various Websites are Translating this series in English subtitles. Below are the links to the site.
Turkfans