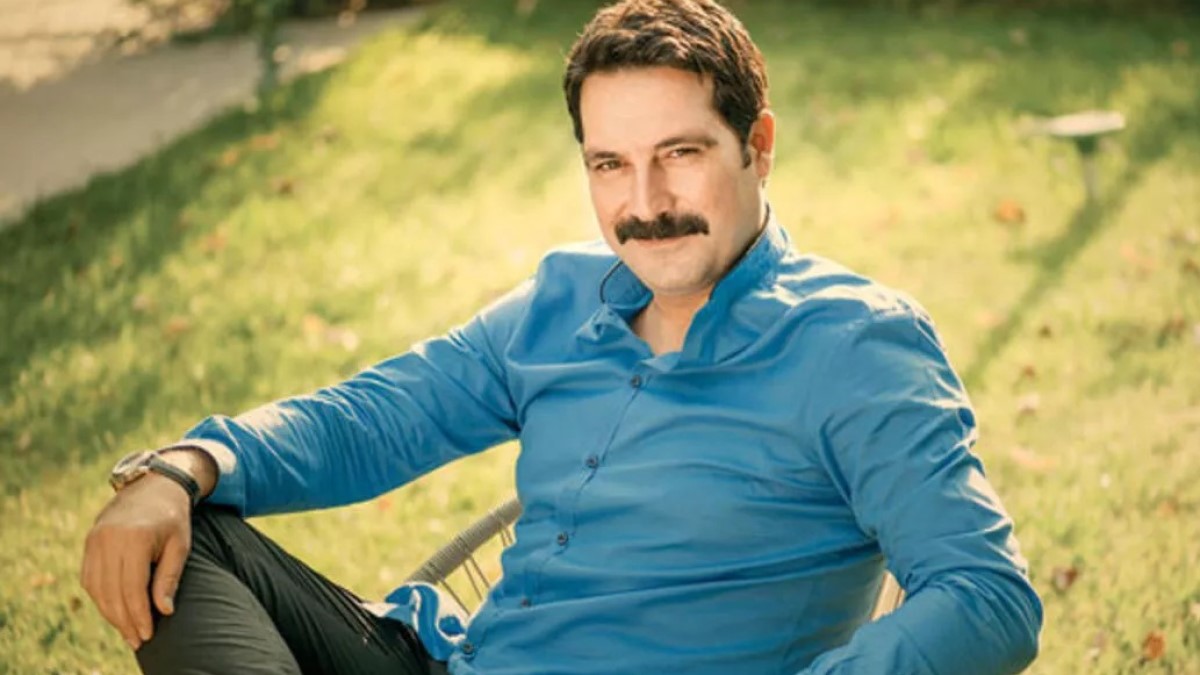 Bülent Inal (born 19 May 1973) is a Turkish actor. Bulent was born in Samliurfa, Turkey. His full name is Mehmet Bulent Inal. His father was a postal worker and his mother a midwife.

He lived in Sanliurfa until he was seven years old and then the family moved to Istanbul.
After he finished secondary school his father sadly passed away and he moved to Izmir
with his mum.

They settled in the district of Bornova, Izmir and Bulent attended the acting department of
Bornova Municipality with a friend. He eventually graduated from the Fine Arts Faculty
Theatre Department at the 9 Eylul University

His very first acting role was in the TV series, Mahallenin Muhtarlari. After this, he did a
couple of movies before moving back to TV in 2000. He is currently the lead in the series
Payitaht Abdulhamid is a historical series that follows the reign of Sultan Abdulhamid.

In regards to the role of the Sultan Bulent spent 3 months with screenwriters, and historians
and reading lots of historical books, he also said, “Even though Payitaht Abdülhamid had
some things about Abdülhamid before I started, I was trying to understand Abdülhamid
with this project even though I read something. I am still amazed every time. I have
learned, and everyone has started to learn too. This country has a very long history. It has a
history and culture that has influenced all over the world. There is no harm in learning this.
No matter what is inside. “

Bulent has been involved with a few ladies in the past, including Tuba Buyukustun and
Beren Saat. He got married in 2011 to Melis Tuyuz and their son, Cinar came along In 2012

Bülent Inal and Melis Tüysüz have been married for 11 years since 30th May 2011.