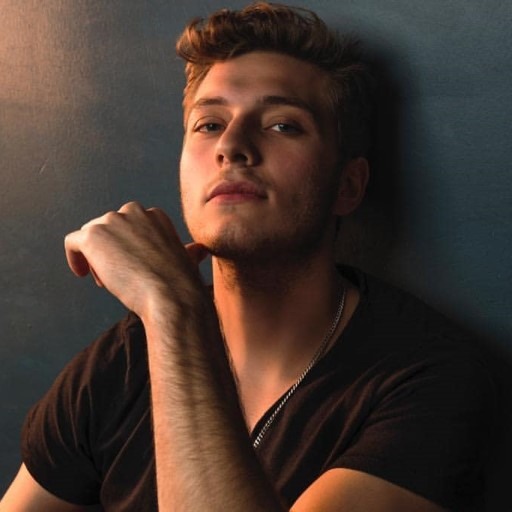 Burak Tozkoparan (born 14 November 1992) is a Turkish actor and drummer. His family is of Laz descent, from Rize. On 2 April 2011, he won the Best Drummer award at the 14th High School Music Contest held at Bostancı Show Center.

After representing the Turkish Kızılayı Kartal Anatolian High School at the contest, he enrolled in Okan University, pursuing a degree in cinema and television studies. Meanwhile, he continued his career as a musician and a member of different bands. For while, together with Olcayto Ahmet Tuğsuz, he formed the band Pervane, in which he served as the drummer.

His television debut came with a role in Star TV’s drama series Paramparça as Ozan Gürpınar. He also had his cinematic debut with a role in Gönenç Uyanık’s 2016 movie Hesapta Aşk, in which he portrayed the character of Mert.