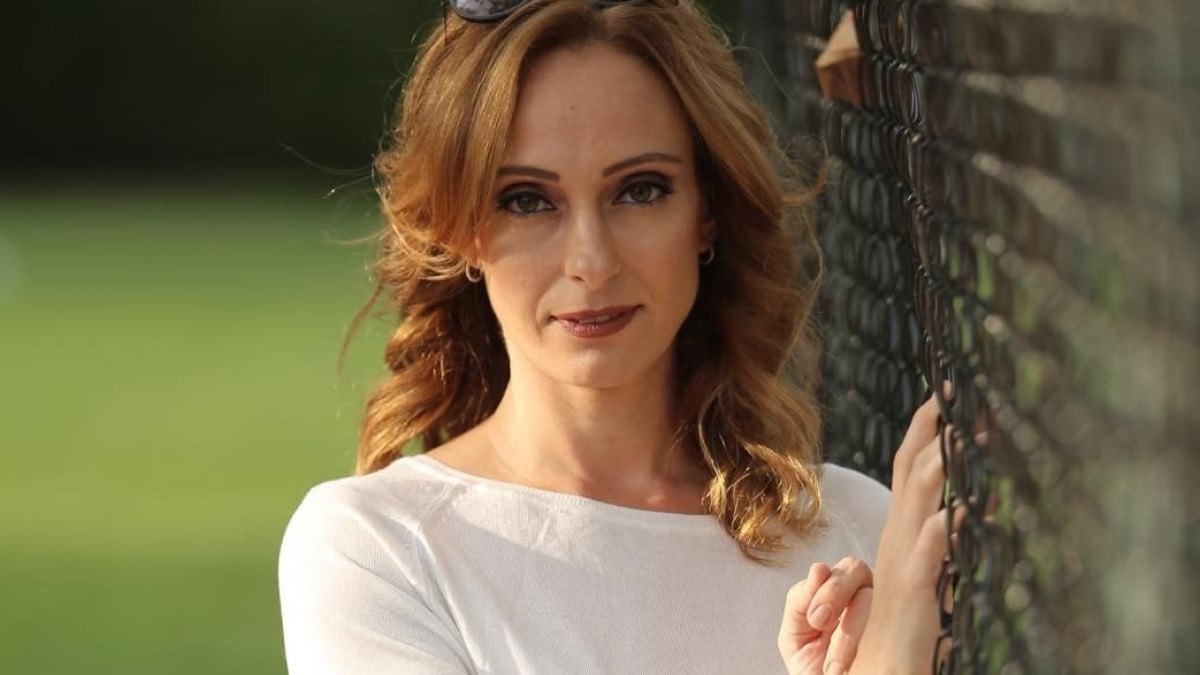 She is a graduate of the Ankara State Conservatory Ballet and Theater Department. She started her acting career by acting in commercials in the first place. In the following period, she took part in serials and films. She has successfully acted in TV series such as Yarım Elma, Asla Unutma, Doktorlar, Kanıt, Adını Feriha Koydum, Küçük Hanımefendi, Çocuklar Duymasın, Pis Yedili.

In 2013, she took part in the film Senin Hikayen in the role of Aslı. In 2016, she played the character of Güney’s mother Selin in the TV series Kırgın Çiçekler. In 2018, she played in the television movie Yalancı Damat. In 2021, she gave life to the character of Aysel Yılmaz in the series Kırık Hayatlar. In 2022, she took part in the film Aşkın Kıyameti in the role of İklim.

Currently, she plays the character of Mürvet in the TV series Aşk Ve Umut, which is broadcast every weekday on the Kanal D television channel. Successful actress Tümay Özokur continues to take part in new projects within the management.

Burcu Almeman has been living in Istanbul for about 20 years. She is married. They have twin children.