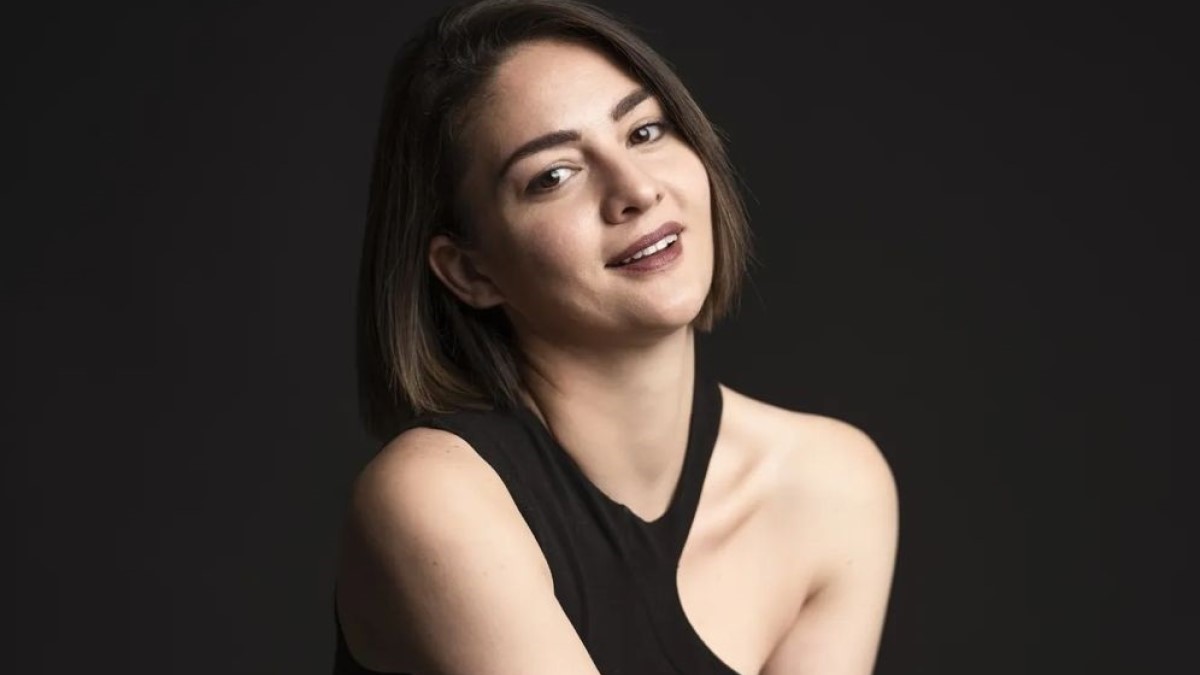 She completed her university education at Marmara University, in Accounting department. After that, she took private acting lessons from many famous actors. She had her first acting experience by acting in the TV series Bebeğim, the script of which belongs to Gökhan Horzum. In 2007, she played the character Feride in the TV series Sıla, starring Mehmet Akif Alakurt and Cansu Dere. Between the years 2009-2010, she appeared in front of her fans with the character Zeycan in the popular series called Küçük Kadınlar Dec.

In 2009, Çocukluk Günleri, In 2011, Elde Var Hayat, In 2012-2013, she played in the series Böyle Bitmesin. In 2013, she took part in the film Gelmeyen Bahar in the role of Songül. In 2014, she played the character of Asya Yılmaz in the TV series Alın Yazım, which was broadcast as a daily series on Kanal D screens. In 2019, she played in the movie Kim Daha Mutlu. In 2021, she portrayed the character of Müfettiş İdil in the series Arka Sokaklar. Currently, she plays the Yıldız character in the TV series Aşk Ve Umut, which is broadcast every weekday on the Kanal D television channel.

According to our records, Duygu Keser is possibly single.