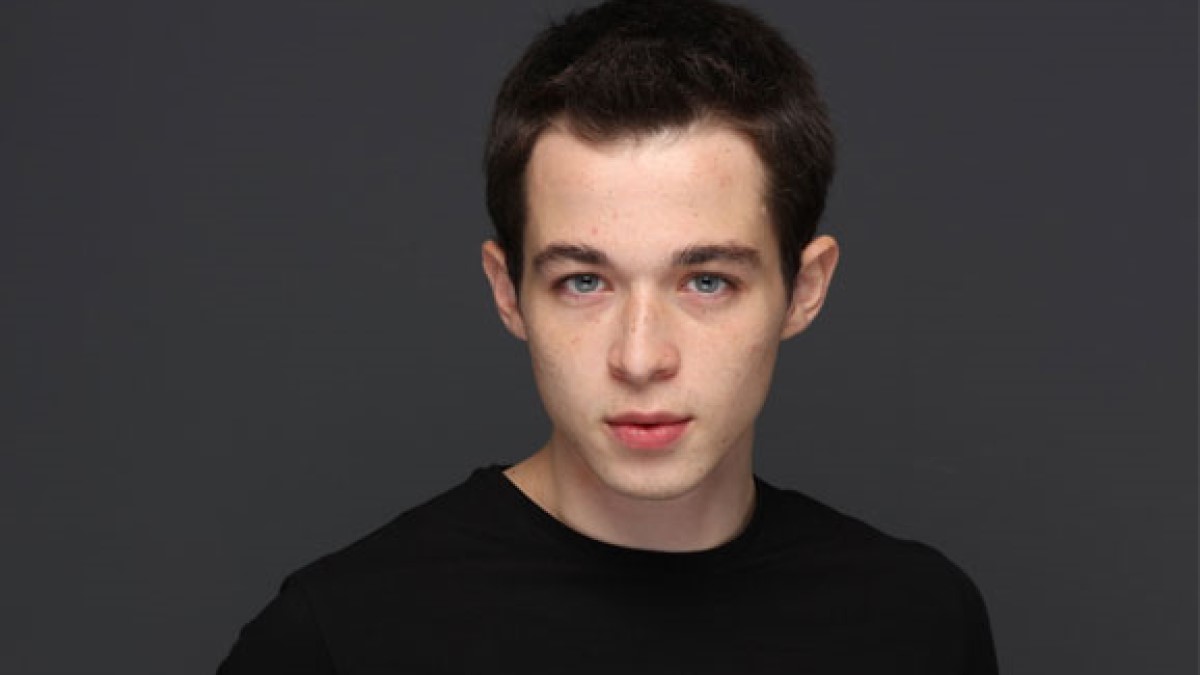 Can Bartu Aslan was born on May 6, 2000, in Istanbul. He started acting as a child. He attended primary school at Resneli Niyazi Bey Primary School. In 2018, he graduated from the Okan University Conservatory Theater department with a full scholarship. His education is still ongoing.

To date, he has taken part in numerous advertising projects and starred in serials and films. He started his first series at the age of 8 with the Cennetin Çocukları-Children of Heaven project. He continued his career with such series as Es Es, Çılgın Dostlar-Crazy Friends, Köstebekgiller (Volkan), Annem Uyurken-While My Mother was Sleeping. After appearing with the character Erenden in the series Galip Derviş in 2013, he made his film debut in 2014 with the role of Çiko in the movie Zaman Makinesi 1973-Time Machine 1973. Between 2014 and 2015, he gave life to the character of Gıyasettin in the series Ulan Istanbul.

In 2017, he starred in the movie Geceyarısı Türkiye Zamanı-Midnight Turkey Time and the short film Ayakkabı-Shoe 2018. Between 2015 and 2019, he played the character of Ömer Çakırbeyli in the series Eşkiya Dünyaya Hükümdar Olmaz. He played in the TV series Öğretmen-Teacher (Çetin) in 2020, Kuruluş Osman in 2021, and Hakim (Mert Demirkiran) in 2022. Currently, he is giving life to the character of Arap Sinan in the series Tozluyaka, which is broadcast on the FOX television channel.

Can Bartu Aslan’s weight is 66 kg.